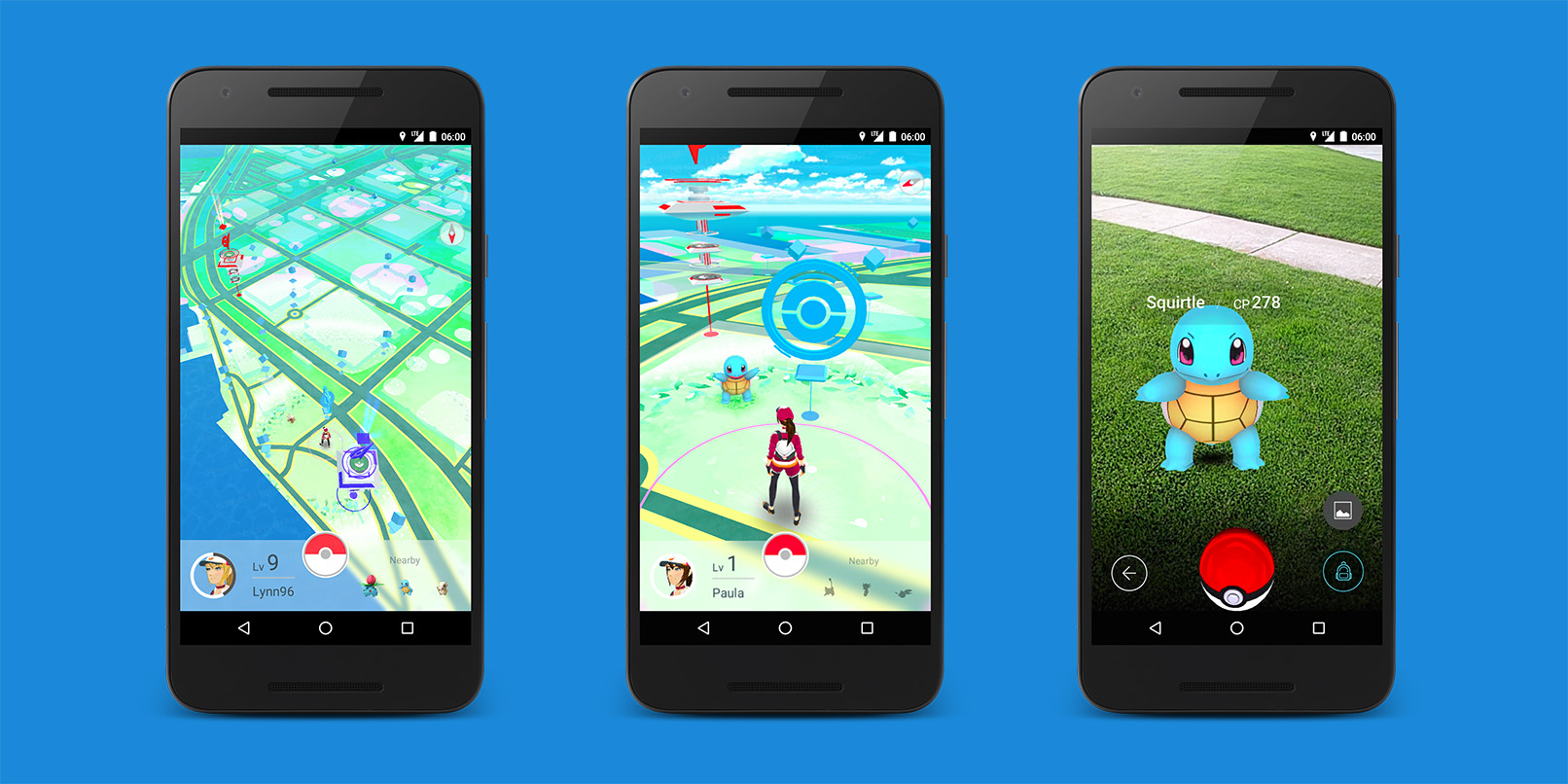 Already in the US, AU, and New Zealand

As popular as Pokemon Go is, it’s only officially out in three countries (US, AU, and New Zealand). Well, four as of this morning. Niantic has announced that Go is now available on iOS and Android in Germany, which makes it the first rollout in Europe.

Once more nations (including Japan) get their hands on it, it’ll only grow in popularity, so it has a lot more fire left. What I really want to know is what happens when all of the hardcore players are sitting on gyms with their 2000+CP Pokemon in a week or so.