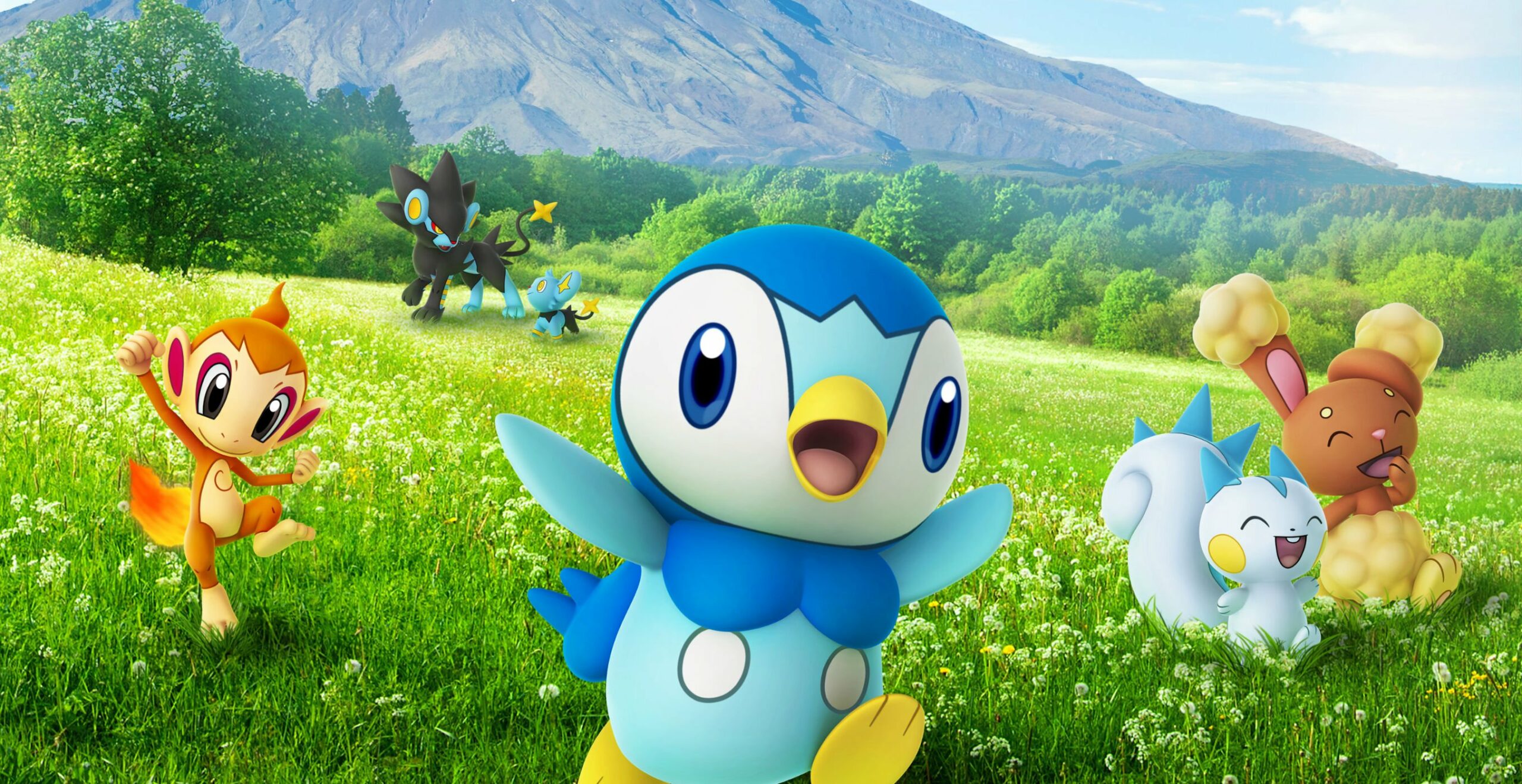 Most of it starts a 1PM PT on January 1

Pokemon Go has been running events throughout 2019 as it explores new gameplay mechanics and concepts, and that run is going to continue through early 2020.

As revealed on the official blog, Team Rocket is still causing trouble in the Go universe, and will spur new Professor Willow quests each month throughout 2020, including January. There’s also a new Lapras ice power event that kicks off on January 1 at 1PM PT and runs through February 1 at the same time. The gist is that through Research Breakthrough encounters, you can uncover a new ice-centric Lapras for the first time since 2018.

Heatran will also star in raid events from January 7 (same time) through February 4 (you get the picture), and walking bonuses will be in effect (Stardust, Rare Candies, Unova Stone) from January 2 at (don’t say it) through January 16. Oh, and more Unova creatures are coming in 2020. That’s…a lot!

Maybe it’ll get you playing again? I’m on another break, but I’ll probably be back on my nonsense in a few months once I find another person to play with. That’s the thing about Pokemon Go: you can’t have FOMO. There’s always something limited going on with it.

Ringing in the new year with January events [Pokemon Go]