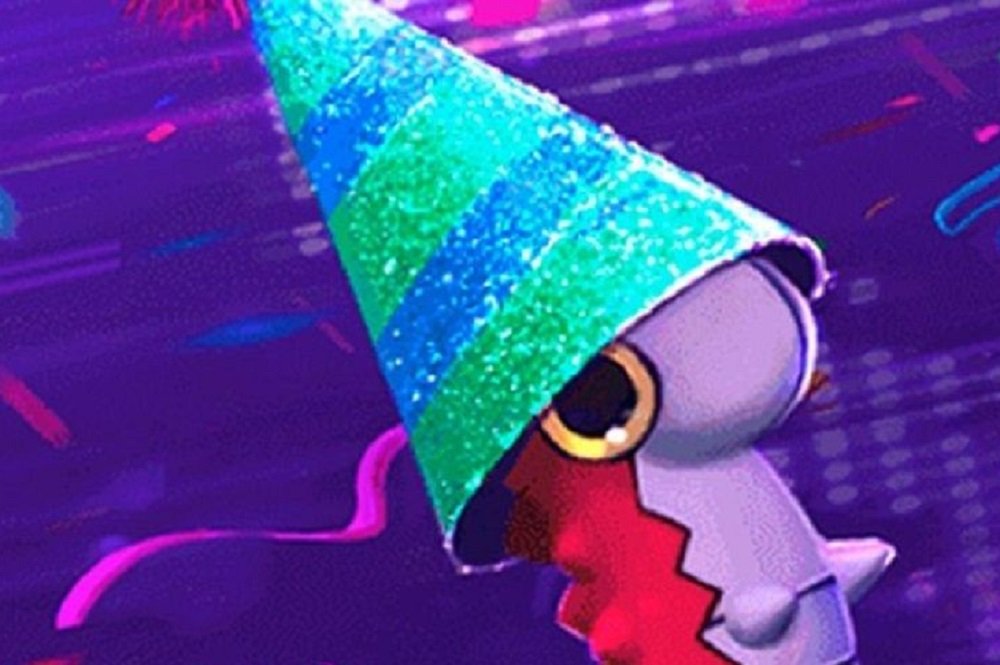 Many of us may be bemoaning the end of the holidays and the return to work, but over in the globally-successful mobile title Pokemon GO, the little critters are apparently still partying hard like Andrew W.K.

As part of the current “Hatchathon” event, players have the opportunity to finally bag themselves a party-hat-wearing Wurmple, which captured player’s hearts back in January 2018 as a loading screen icon and has been a common community meme since. Wurmple isn’t partying alone, however, as hat-wearing variants of Pikachu, Pichu, and Raichu can also be found out in the wild or as Raid rewards.

Other bonuses during the Hatachathon period – which runs from now until January 16 – include double Candy and Stardust for egg hatches, as well as rare walking bonuses. Developer Niantic recently revealed some of its 2020 plans for the title, and it’s showing no signs of slipping in popularity just yet, so get out there and start chucking those PokeBalls.