We’re seemingly in for a drip feed

I’ve said for some time now that if Niantic started pulling from the Gold and Silver generation for Pokémon Go, I’d have to earnestly get back into it, and here we are. In December. Better bundle up!

Pichu, Togepi, and “select other Pokémon” from Johto are now hatchable from the eggs you pick up at PokéStops. This isn’t quite what I had in mind for the group to kick off Gen 2, but I’ll be curious to see what those “several” other unnamed critters are. All baby Pokémon? Hope not. Surprise us! 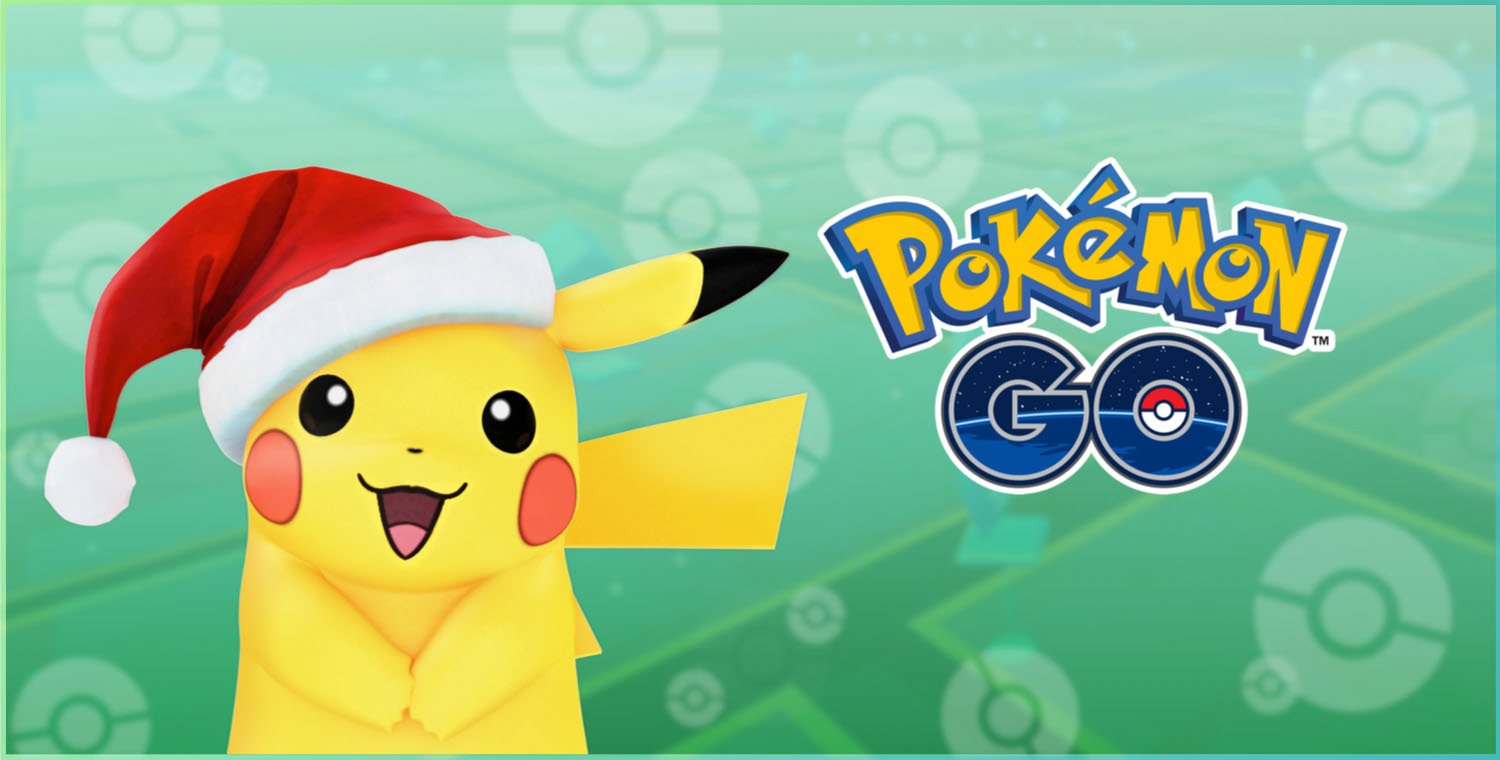 There’s also a little holiday tie-in event. “Starting later today through December 29, 2016, 10:00 A.M. PST, you’ll find limited edition Pikachu all over the world. These Pikachu will be wearing a festive hat to celebrate the season! Use the Pokémon GO AR camera when you encounter them in the wild to take their picture and share it with us using #HolidayPikachu.”

Supposedly, these will “appear in large quantities during this period.” Godspeed!