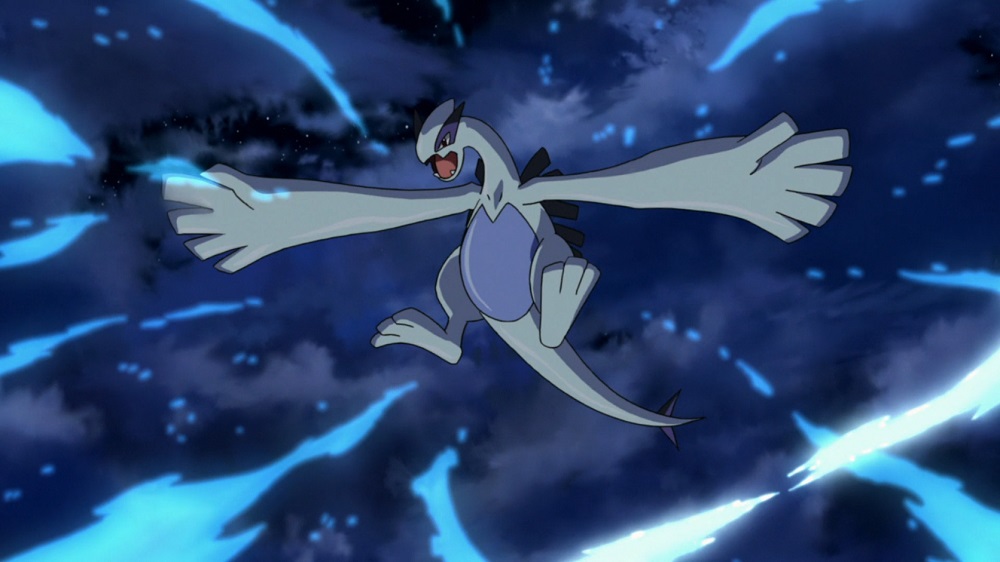 Candy and Stardust for all!

Pokemon Go Fest kinda stumbled, to put it mildly. Severe connectivity problems and other tech issues made the event redundant for a lot of people, despite the awkward on-stage attempts to keep spirits high among the baking, pissed-off attendees.

I’m not really up on Pokemon, I know that Gardevoir’s hot, and that’s about it. Oh, and Jigglypuff sings you to sleep, right? But I do feel bad for the attendees, a lot of players were very excited for the inaugural (final?) festival and traveled far for the gathering.

Anyway, it was tweeted out today by developers Niantic that the Global Rewards from the ill-fated weekend have been extended by 72 hours. So hopefully this will provide at least some sort of solace for Pokemon Go trainers, attendees or otherwise, who are feeling blue about the whole affair.

You now have until 5pm PDT on July 27 to capitalise on the weekend’s rewards. So get out there fellow kids, because you.. umm.. “Have to Catch All of Them.”

Trainers, the global rewards unlocked during #PokemonGOFest have been extended 72 hours. They will now end at 5:00 P.M. PDT on July 27.