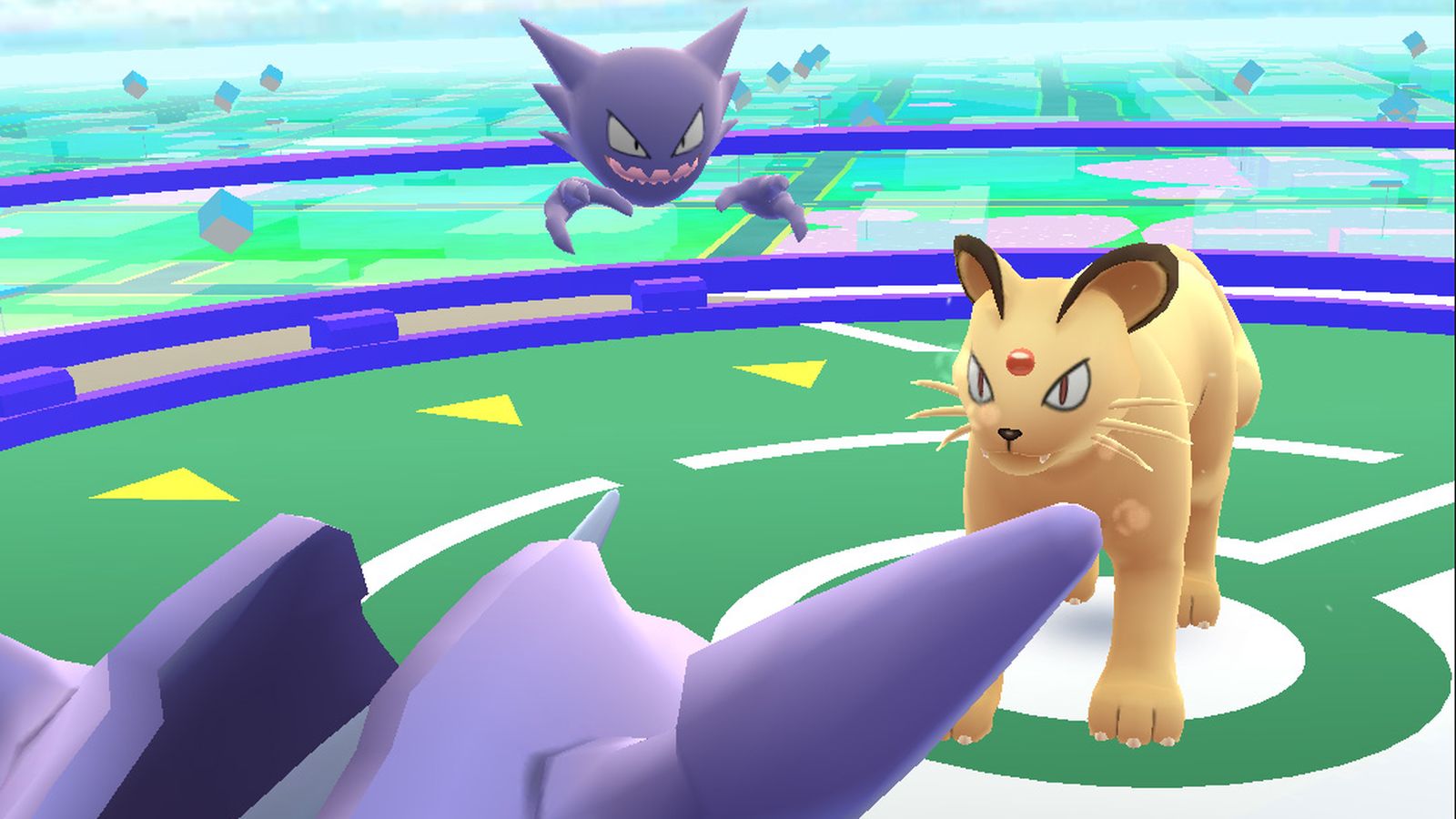 It’s still not as good as the unofficial ones

Previously, Niantic’s “Nearby” system for Pokemon Go (hey! Something that was in at launch, then removed for months on end while independent versions were getting people banned), was limited to San Francisco, but according to a blog post they’re moving it up in the priority list. It’s expanding to all of the US now, as well as all of Europe, which is a tall order for a game that bugs out and crashes on a regular basis.

The developer will “continue to monitor” feedback through this process, and hopefully won’t pull the plug on it, then not tell us why, or when it’s coming back. It’s like clockwork! In the future, I hope that they can use the millions they’ve raked in to hire some more people. Go has so much potential, but so much of it is wasted given that they’re way over their heads.

Maybe Game Freak, Nintendo, or The Pokemon Company can divert some resources? I don’t know, something, anything at this point, since there’s no trading, battling, or basically anything that was in the launch trailer yet.