Thought Pokemon Go was dying? It’s not, at least in the Netherlands apparently. A bunch of people have been collecting on protected dunes near the Kijkduin beaches.

Niantic responded to requests to remove support from areas such as the Berlin Holocaust and Hiroshima atomic bomb museums, but have given the Netherlands the cold shoulder, The Guardian reports. So what do you do when a company that has caused damage doesn’t respond? You take its ass to court.

Having rare or popular Pokemon as well as Poke-centers appear in historical or important places is good in theory, but people aren’t going to suddenly care about where you app has led them. They’re going to get that Pokemon and move on to the next location, or the next fad. In any case it looks like Niantic is going to get a little taste of its own banhammer. 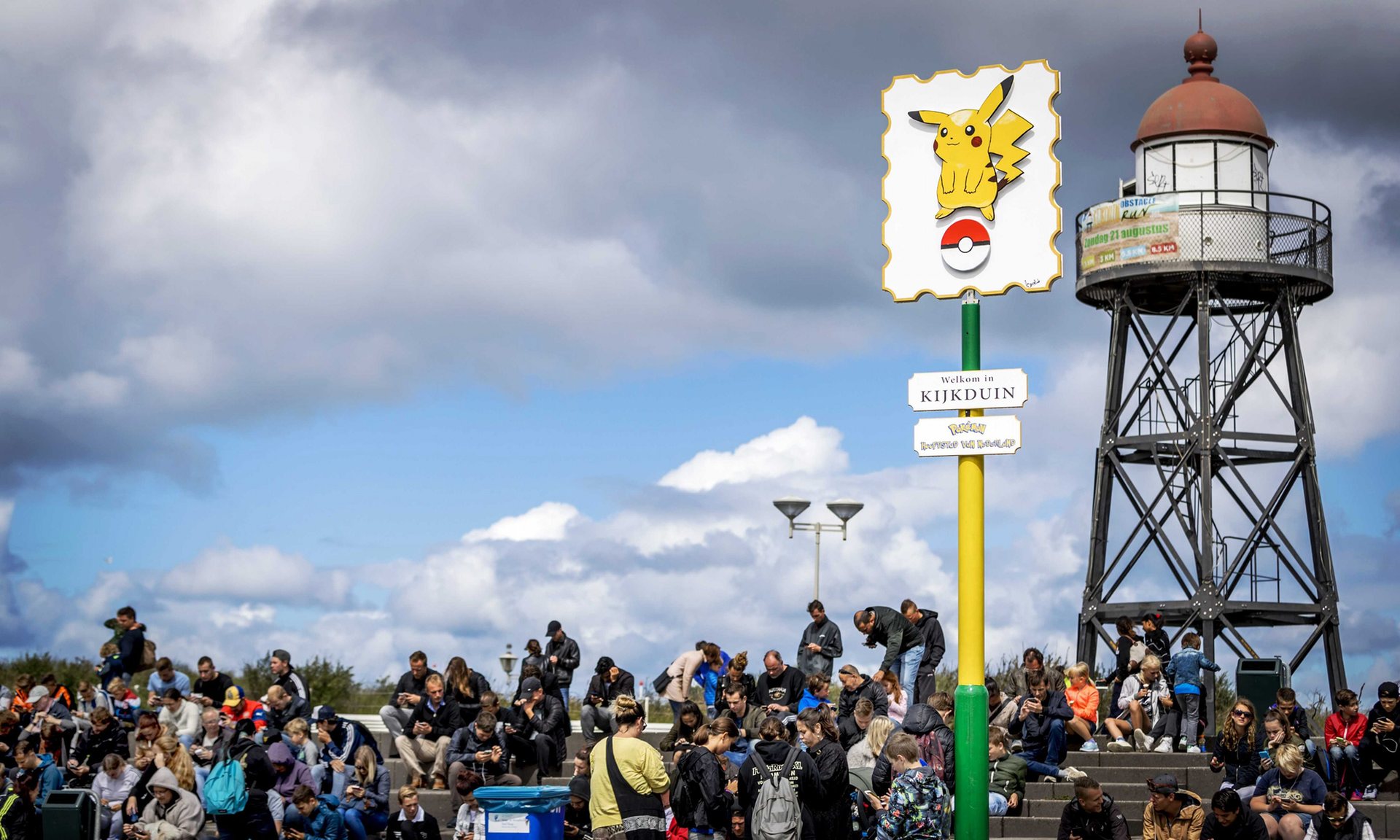