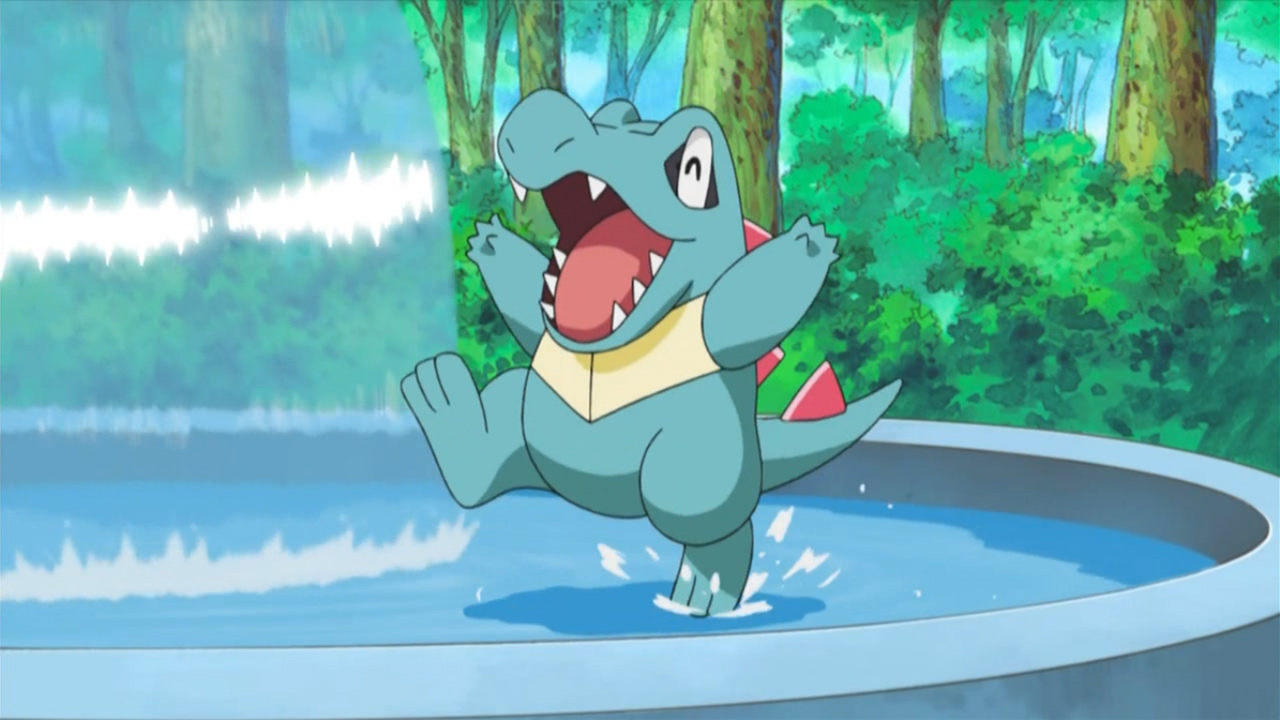 They can’t get here soon enough

Whether you’re still playing Pokémon Go daily or you’re waiting for an enticing-enough reason to return, having more creatures to collect should be a real boon for the mobile sensation. Specifically, the second generation of Pokémon, from Chikorita all the way up to Celebi. It’s my personal favorite group, and odds are plenty of you feel the same way. I’ll get back into Go for Feraligatr, no question.

There isn’t an announcement on Niantic’s side, but data miners have sifted through recent code that references the second-generation Pokémon (#152 – #251), according to The Silph Road.

“Presently, no moveset data has been assigned to the new species,” says the site. “Furthermore, the moves themselves haven’t even appeared in the code yet. This means a server and client-side change will have to occur before Gen 2 is launched. So nothing to hold your breath for, travelers. It may yet be a few more weeks or months. But Niantic has certainly been picking up momentum.”

A few other tidbits were dug up, including the new move “transform,” which might imply that Ditto isn’t too much further out, and “a bunch of new code for the anti-gym-sniping (lockout) system.”