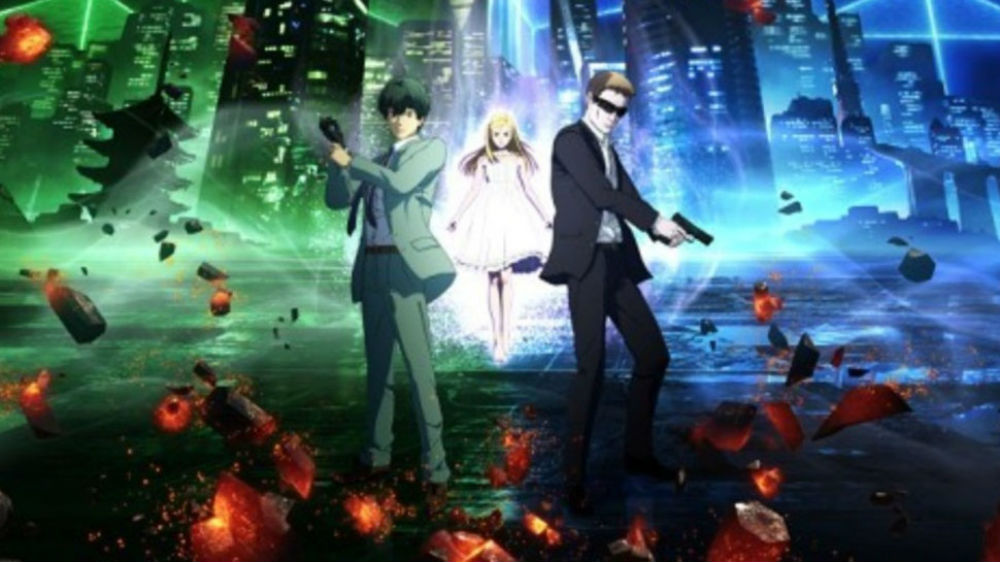 Niantic is a bit of an odd duck. It was founded in 2010, shipped a small location-based game in Field Trip two years later that grew into the framework of Ingress, a more popular augmented reality app in 2013, and of course, Pokemon Go in 2016. Yes, Go was released roughly two years ago this very month in many regions.

Surprisingly this story is not Pokemon related though, it’s about Ingress! The lesser-known property is actually getting an anime adaptation, compliments of Crafter, and with some of the Neon Genesis Evangelion team, most notably Takeshi Honda. It’s not staying in Japan either as it’ll run on Netflix worldwide.

Its plot deals with Makoto and Sarah from Ingress, and will deal with the infighting of factions — a game mechanic that led to the “teams” in Pokemon Go. To reinvigorate the game in the shadow of Pokemon Go, the app will also relaunch as “Ingress Prime.” Gotta spend those Pokemon Go billions on something!