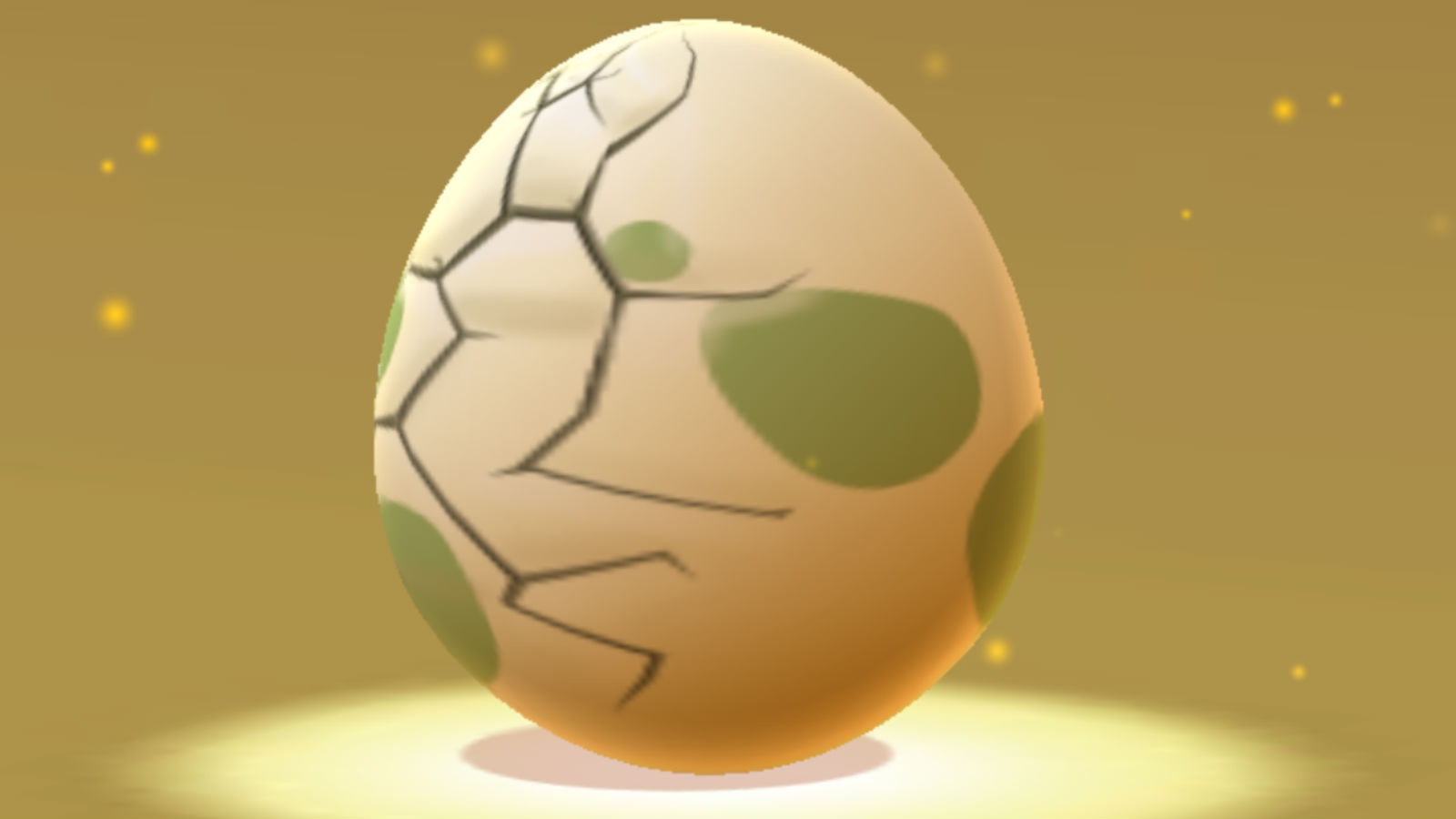 Pokemon Go saw a renewed interest when the Halloween update came, but I was pretty underwhelmed. I still had a low encounter rate, the tracking is still non-existent (so if I did see something interesting I couldn’t actually find it), and the candy bonuses felt like they were at a level they should have been at anyway. So when it reverted back, I went on temporary hiatus again.

Niantic is attempting to fix that though with daily bonuses, and now, some tweaks to spawns and eggs. Most notably, commons have been removed from 10K eggs, so you shouldn’t be putting in a ton of work only to get a your hundredth Eevee.  Spawn locations have also changed, and people are reportedly finding more interesting creatures post Halloween update.