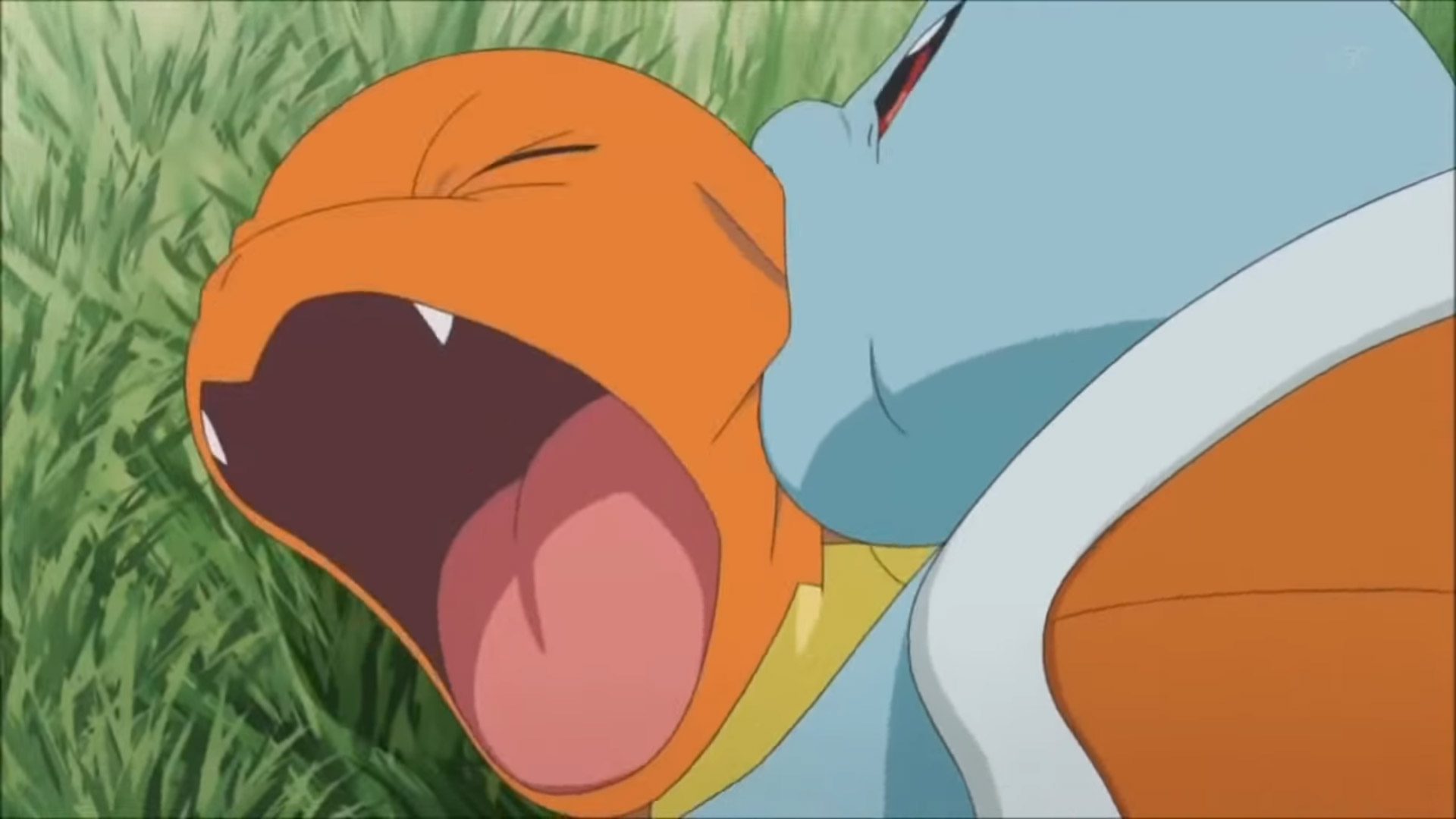 It’s clear there’s more work to be done with trainer battles in Pokémon Go. Even if you’re okay with the actual structure PvP takes in the game (I still remember the whiplash I felt early on coming from the mainline series), you probably still have a wish list jam-packed with potential features and changes.

While sharing little in the way of actual substance today, Niantic has announced something new for Pokémon Go PvP: the Go Battle League. It’s planned to be a rank-based online matching system for competitive-minded players who want to face the wider world outside their stomping grounds.

Niantic says the Go Battle League will “build upon” trainer battles as they currently exist in Pokémon Go, and even though it’s geared toward PvP, players will still be “encouraged” to “explore the world.” Specifically, “trainers will be able to walk in order to earn entry” into the new league.

It’s not coming until “early 2020,” but these things don’t tend to stay secretive for very long.