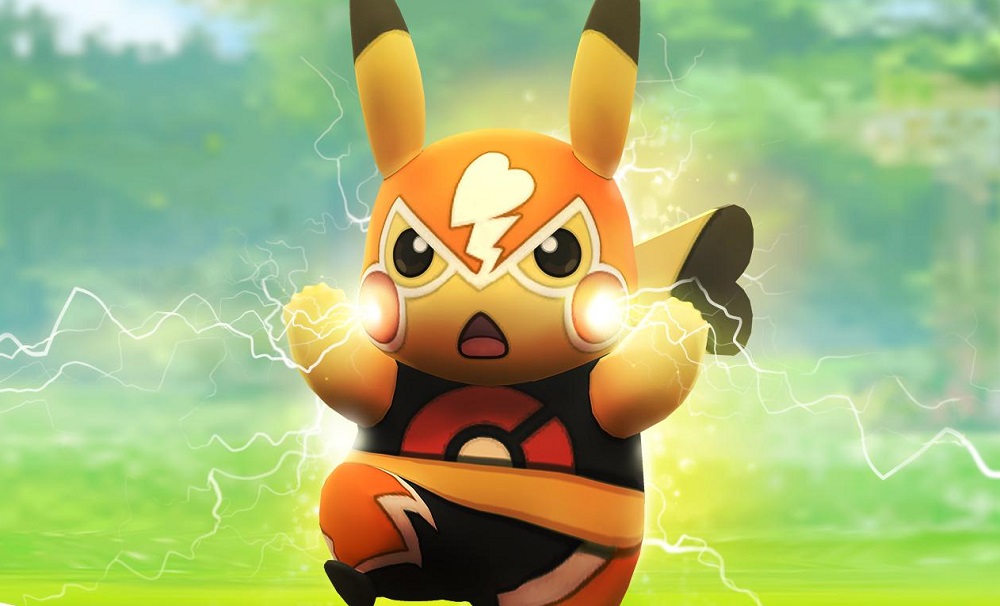 Now YOUR house is the raid site

Pokémon Go, as its name would suggest, puts so much emphasis on getting out and about, that the phenomenally popular mobile title is being forced to adapt its ways due to the COVID-19 pandemic and its associated “Stay Indoors” rulings. This leaves millions of  Pokémon Go players (rightly) stuck at home and in self-isolation.

Summer is always a big season for Niantic’s augmented-reality game, as the sunny weather brings with it more outdoor activities and events. But the publisher hopes that players will still be able to gather together – virtually at any rate – with a new “remote Raid” feature, expected to go live in-game soon. This will allow players to form up into groups online and travel to gyms as per usual, but from the comfort and safety of their own sofas.

In addition to this, Adventure Sync, a mode based on a player’s movement throughout the day, will also be tweaked to prioritise simple movement and exercise around the home, so players will still be able to meet mileage goals and hatch their eggs without venturing outdoors to their workplace, shops, gym or other such locations. Other annual summer events, such as Pokémon Go Fest, will also be adapted to fit in with the current climate, though Niantic is yet to reveal how these events will work.

I’m not gonna lie, it makes me a bit glum to be writing about this. For a game that once brought so much joy via its videos of hundreds of players engaged in mad dashes across parks and other public locations, writing about how you can will have to play without leaving the lounge leaves me a little blue. But these are temporary times, however. We’d all do well to remember that. And hopefully you’ll all be back out catching your… Pikachus and your… Donatellos soon.

Pokémon GO is available now on iOS and Android devices.