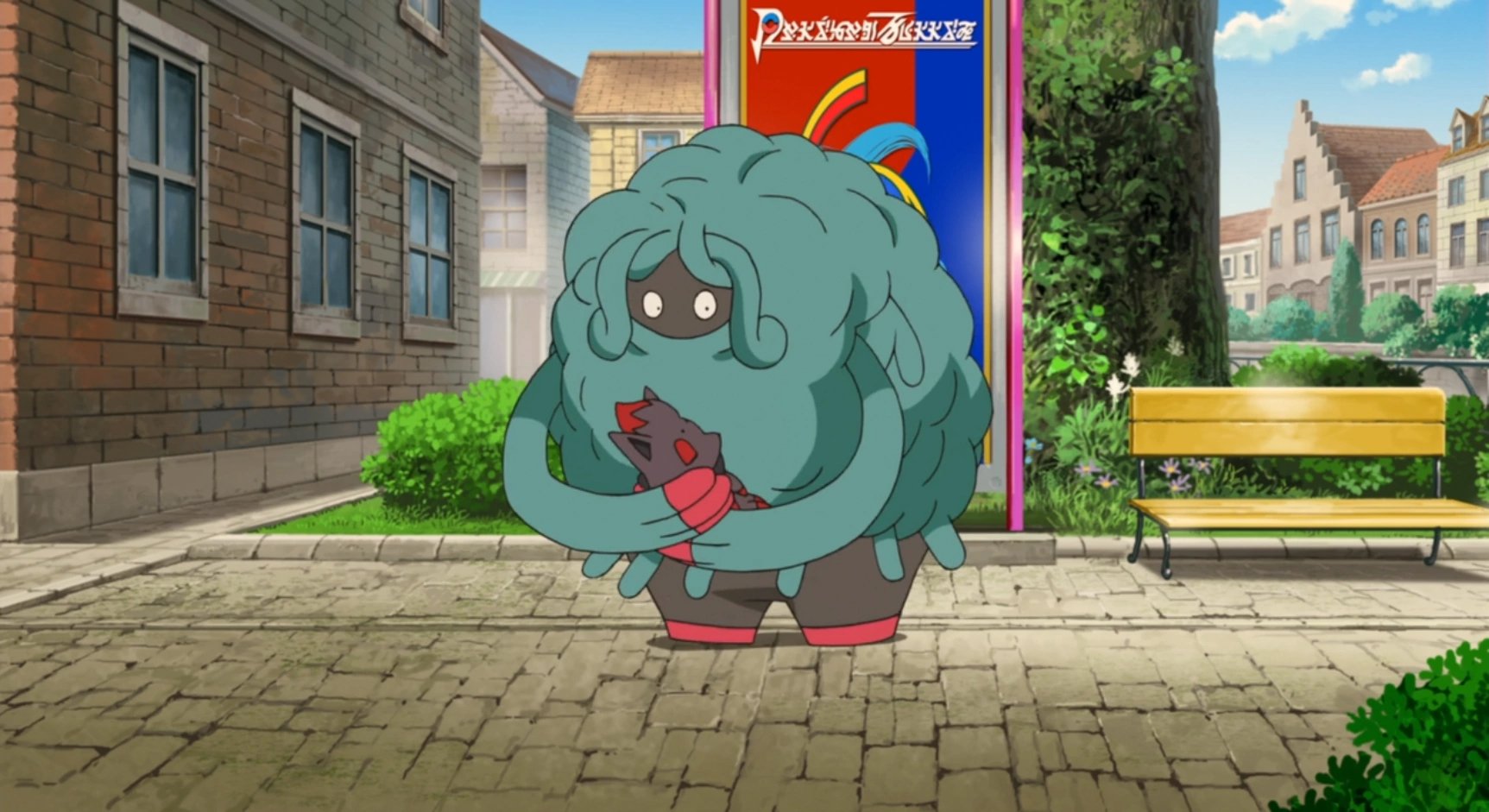 Solo players are in for a bad time

More familiar faces from the Sinnoh region have started entering Pokémon Go, but it’s not as simple as finding them while gallivanting around town. You’re going to need to stock up on some dreaded items.

Niantic has added Pokémon like Ambipom, Yanmega, Lickilicky, Tangrowth, Froslass, and Gallade, with Mamoswine set to debut during Pokémon Go‘s February 16 Swinub Community Day. Along with the required candy (and in some cases gender), you’ll need a Sinnoh Stone — obtained through Research Breakthroughs or randomly in Trainer Battles — to put these particular evolutions into motion.

If you had forgotten that Lickitung could even evolve, I’m right there with you. Lickilicky is a fever dream brought to life. Some of Game Freak’s after-the-fact evolutions, like Probopass, still weird me out.

Beyond these evolutions, Niantic is also rolling out living fossils like Cranidos and Shieldon. Graciously, they can be found in the wild, so if you aren’t thrilled about grinding for stones, you still have new targets. “You may also see more Pokémon originally discovered in the Sinnoh region appearing in Eggs.”

Finally, the developers made Raid Battles more challenging in hopes of getting people “to group up to win.” Tier 3, 4, and 5 battles now have enough health to prevent players from winning on their own.