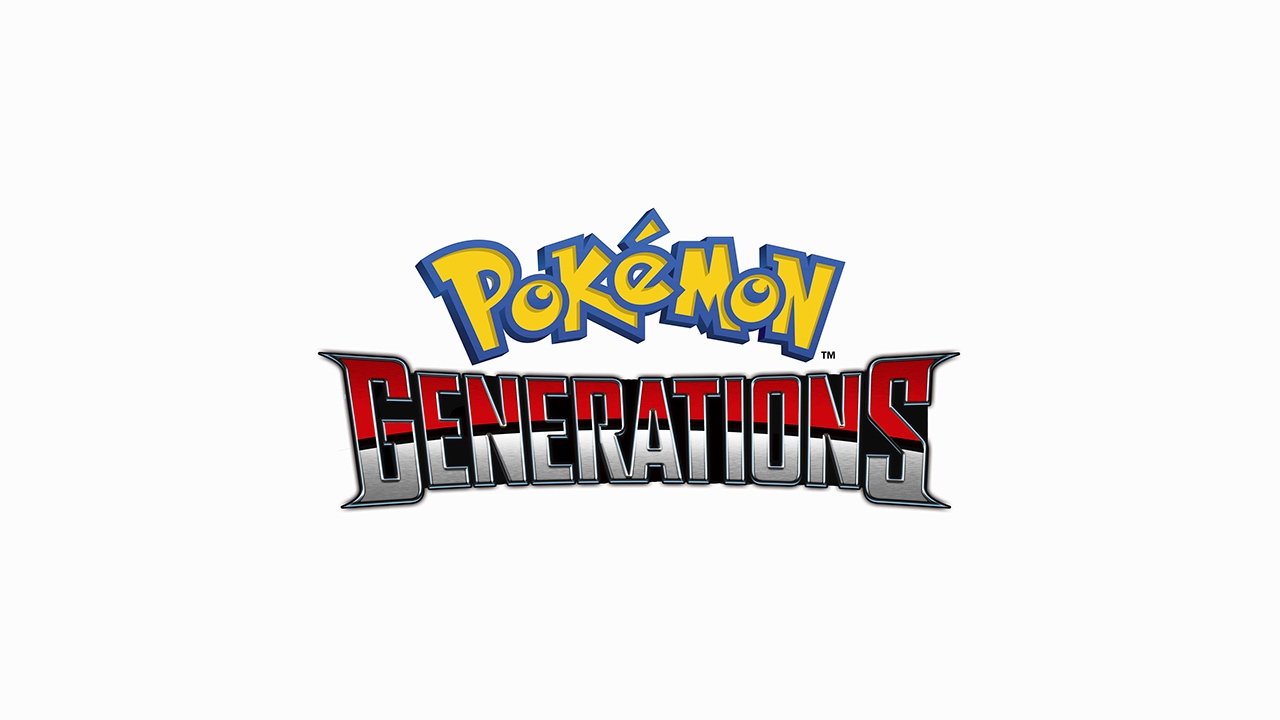 With two new Pokemon games on the horizon, a year-long Mythical Pokemon distribution event and much more, Nintendo and The Pokemon Company are really celebrating the franchise’s 20th anniversary in style. It looks like these festivities are in no way slowing down, with the recent announcement that a brand new short-form animated series titled Pokemon Generations will be airing soon.

According to the official Pokemon website, the animated series will consist of short three- to five-minute episodes, and will focus on the most memorable events from the long-running handheld game franchise. I just hope that this means that there’ll be an episode about the climactic showdown between the protagonist of Pokemon Gold and Silver and Youngster Joey’s Rattata.

Pokemon Generations will air on The Pokemon Company’s YouTube channel from September 16 to December 23, with a new episode being released weekly.

As nice as this announcement is, it’s kind of a shame that Nintendo hasn’t put as much effort into commemorating the 30th anniversary of the Metroid franchise.