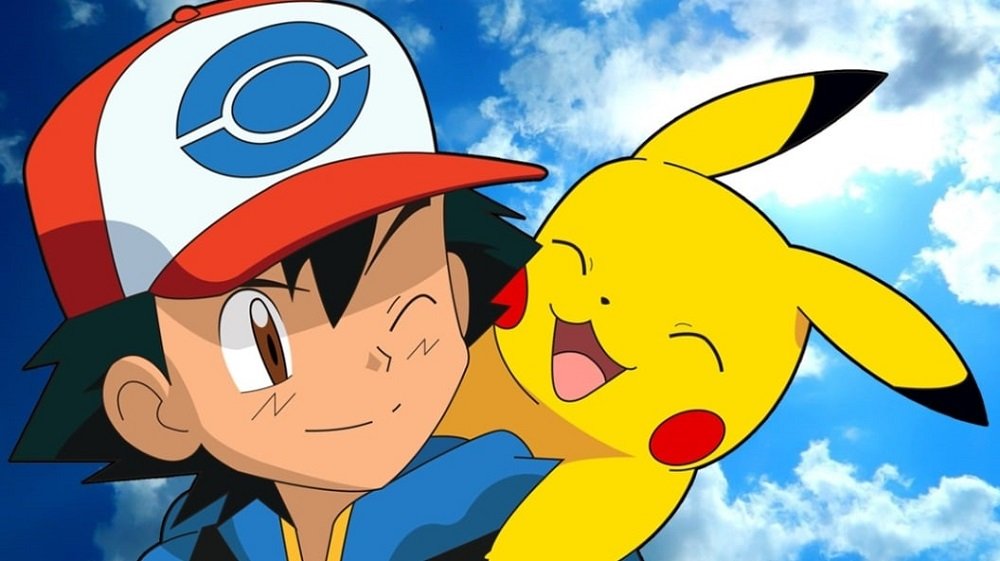 Caught ’em all yet?

Speaking in the latest issue of Japanese publication Famitsu, The Pokemon Company revealed that Pokemon-branded video games have officially shipped over 300 million units.

From 1996’s Pokemon Red & Blue, to 2017’s Pokemon Ultra Sun & Moon, stopping along the way for Stadium, Snap and even Hey You, Pikachu, the legendary franchise that only 90’s kids will remember has remained a juggernaut of the video game industry.

The sales number is based on 76 titles featuring the little critters, published over the last 21 years. The figure takes into account both physical and digital sales. While Pokemon was a little after my time, I’m aware of the deep connections it has with multiple generations of gamers, who remember the first run of titles like they were released yesterday. Pikachu and co. still continue to appeal to new fans every day.

Kudos to you, Pokemon. Perhaps you really were the very best, like no-one ever was.