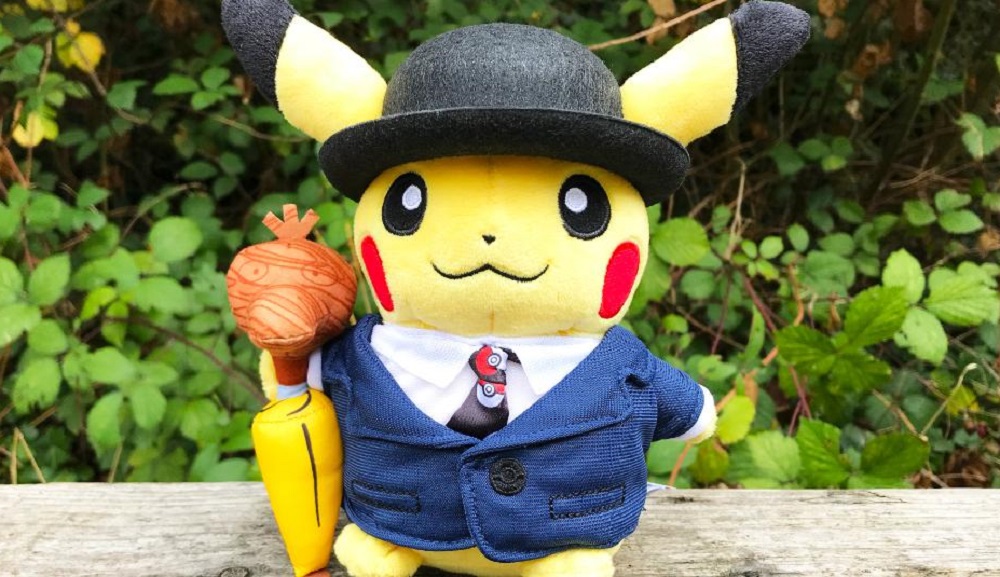 The Pokemon Centre in London’s Westfield shopping centre has seen “unprecedented” demand since its opening last week. Each day has brought huge queues to the pop-up merchandising store, with queues of eager customers running up to four-six hours long. As such, the centre has been forced to set some limitations to accommodate its popularity.

The Pokemon Centre will now close at 18:00, with the queue closing even earlier at around 14:00. So if you turn up after that time you might not even be allowed to queue, let alone get through the doors. Customers are also being told that they are not allowed to set up camp outside the center, with sleeping bags and tents prohibited. Finally, sales are now limited to six items per customer (outside of Nintendo hardware and accessories) No doubt this is not only to keep things moving, but also to ensure the store has any stock left.

The store is scheduled to remain open until Friday, November 15, but as to whether things will cool off, or indeed, any stock will remain by that date… here’s hoping. If you’re heading down to real-life Poke-Stop in the near future, then best of luck to you, hope you get in!