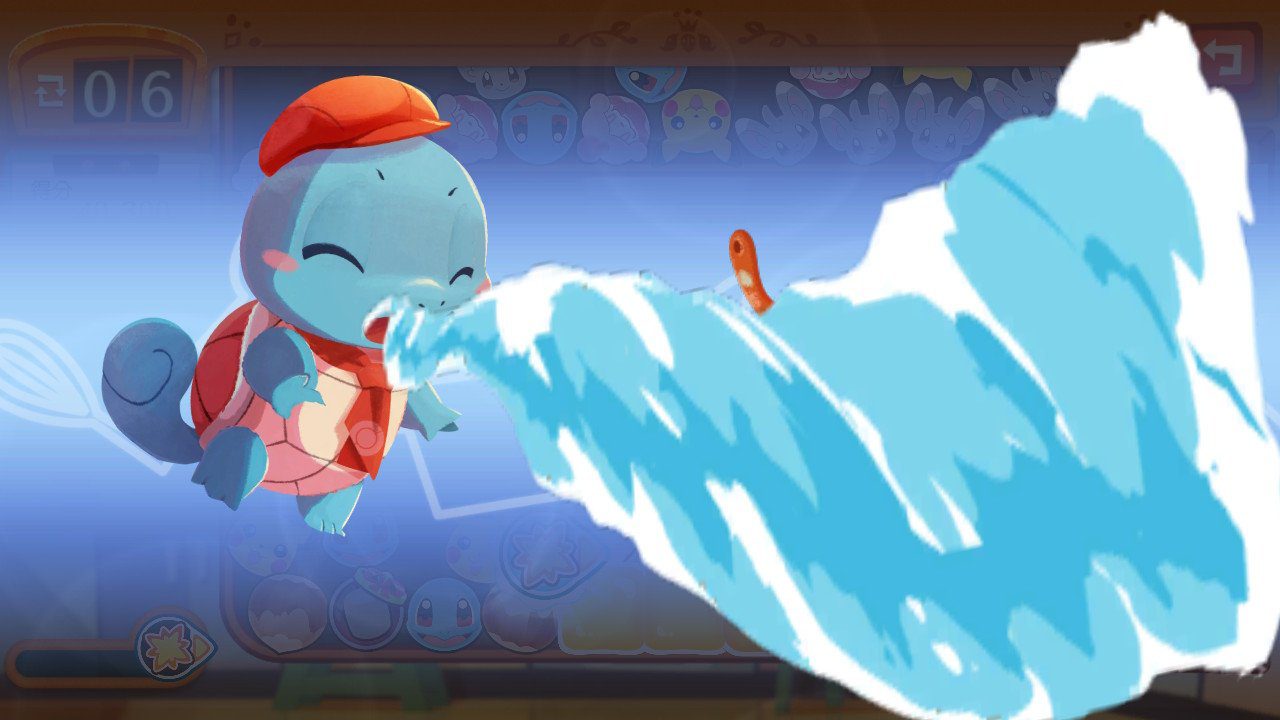 The Pokemon Company was extremely vague (especially in regards to microtransactions) when it teased that Pokemon Cafe Mix was arriving on Switch and mobile devices soon, but thanks to a Nintendo database listing, we now have a firm release date of June 23.

The page also enlightens us on a few more details, like the fact that TV and tabletop mode will not be supported: instead, you’ll need to play completely in handheld form. Oh, and the premium currency is called “Golden Acorns,” which you can “earn in-game,” and allows you to buy continues or “regain hearts.”

Yes folks, this is an energy-based game: a route that Pokemon puzzlers have taken before. The good news is that it’s free-to-play and will only take up 112MB, so I’ll be giving it a go to see how quickly the paywalls kick in.