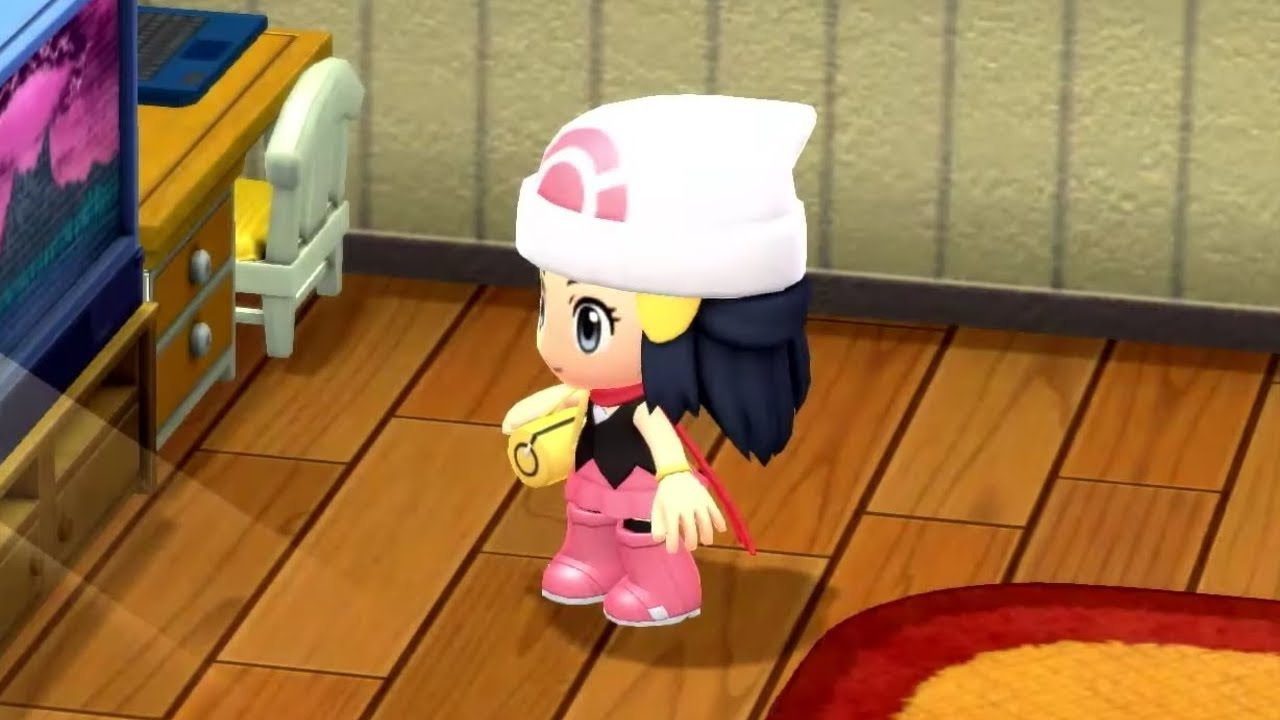 Grab those Poké Balls, trainers. Nintendo and The Pokémon Company announced the release date for Pokémon Brilliant Diamond and Pokémon Shining Pearl. The two Nintendo DS remakes will be hitting the Switch platform November 19, just in time for the holidays.

Much like previous remakes Omega Ruby & Alpha Sapphire, or HeartGold & SoulSilver, Brilliant Diamond & Shining Pearl will recreate the player’s trek across the Sinnoh region, hunting, catching, and training a roster of critters in tried-and-tested Poké-fashion. The twin remakes are handled by developer ILCA, as stalwart studio Game Freak is already hard at work on Pokémon Legends: Arceus.

A new tweet from The Pokémon Company showcases the cover art for both titles, which once again feature Dialga and Palkia in all of their (literal) dazzling glory. Oh, we also get a shot of our two trainers, Lucas and Dawn, but sadly not in their hilarious and divisive chibi stylings. But don’t fret, I put Dawn in the header image to remind you all of her huge wellie greatness.