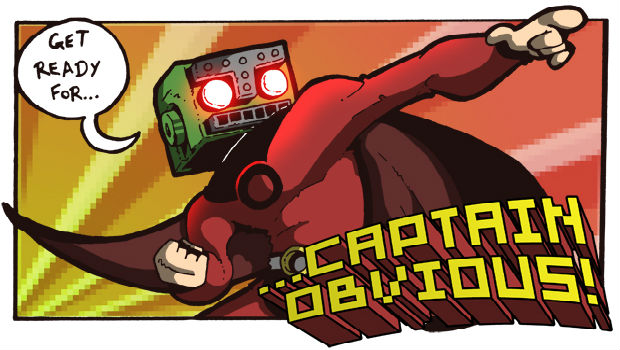 Remember when your parents told you Pokemon was just a fad? Oh how wrong they were. Sixteen years later, and Pokemon Black & White 2 is still selling like hotcakes.

A recent report suggests that there were 1.16 million pre-orders for Black & White 2 in Japan. The first Black & White iterations also garnered roughly the same amount of pre-orders, and eventually sold 14.71 million units. This is a good sign of things to come for the franchise, which will be coming out later this year in regions other than Japan.

The realization that Pokemon came out over fifteen years ago also makes me feel extremely old, because I remember getting Pokemon Red the day it came out, and erasing my save after a few hours of play, thinking there were multiple slots. Young Chris Carter; why you so stupid?