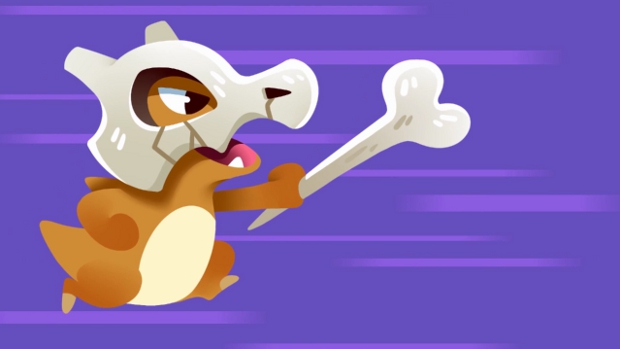 ‘Bone is the loneliest Pok?mon

Cubone’s story is really sad, so things get a little depressing for the first video. He’s so cute, though! Poor Cubone… I just want to give him a big old hug.

Which Pokédex entry would you like to see animated? You can vote on which Pokémon is covered in the next video, but it looks like Versiris is sticking with the first generation for now. Sorry, Gardevoir fans!