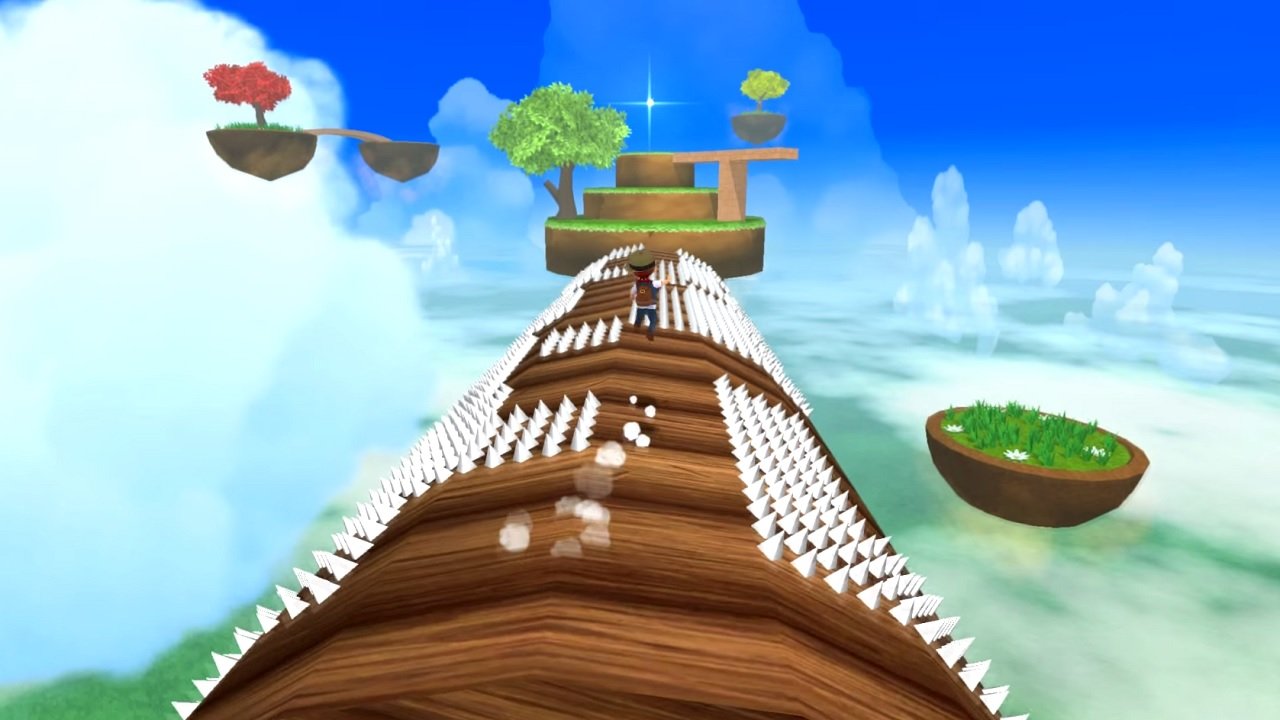 [Update: Added some gameplay videos below]

We have written about Poi prior to now, but somehow it flew under my radar. Poi looks like all the best parts of Super Mario 64, Super Mario Sunshine, Super Mario Galaxy and Banjo-Kazooie in a single game, and I seriously can’t wait to get my hands on it.

The trailer above has me both nostalgic and giddy that I could get to play this in the future, pending it gets funded on Kickstarter. Developers PolyKid are hoping to get $80,000 to fund both the PC and Wii U version, and already have an alpha of Poi running on both. As of the time of this writing, $14,033 of the goal has been pledged with 19 days to go.

Judging by the Kickstarter rewards it looks like PolyKid hope to launch Poi in July of 2016.