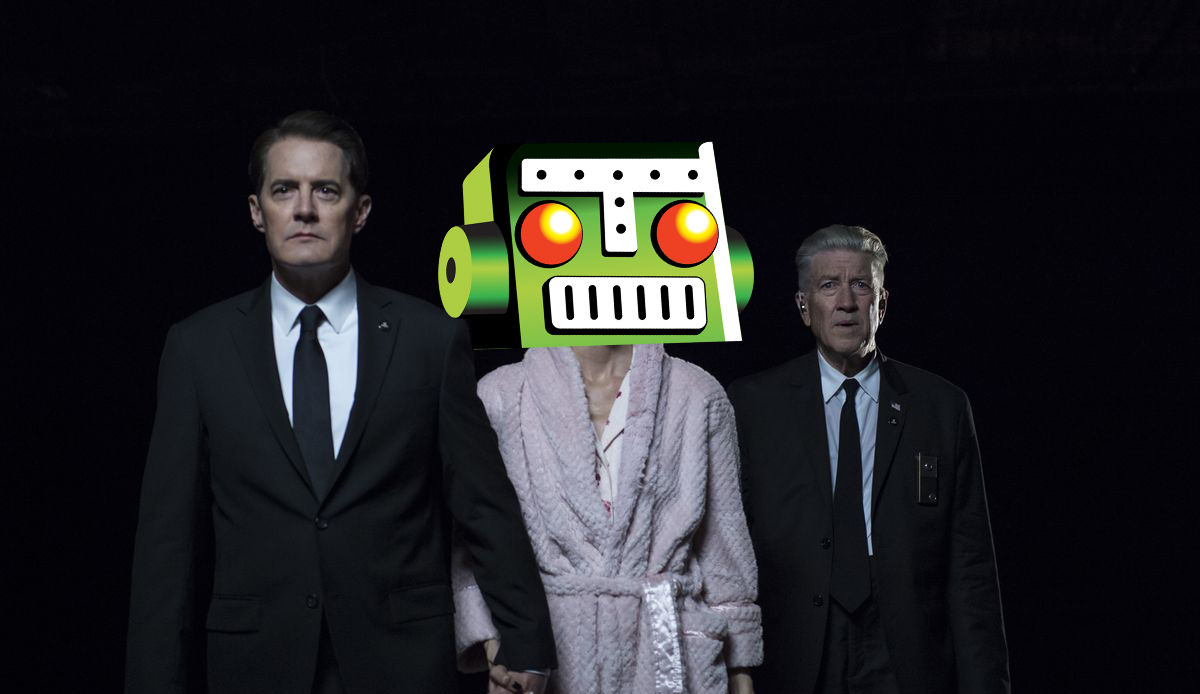 The boys are not back

October 12, 2017, was a sad day for Destructoid as it marked the final broadcast of Podtoid. Steven Hansen said goodbye to Destructoid to fulfill his dream of instituting a communist regime in America, and the show went silent. For more than a year now, the Twitter profile @ispodtoidback has been keeping track of every day we didn’t have a new show. Well, I’m happy to say that after 432 days of posting “No, No, No” like an Amy Winehouse record suffering a Milli Vanilli skip, he can finally post a resounding “YES!”

Well, maybe without the exclamation point. After a few months of planning and prepping, I am happy to announce we’re relaunching Podtoid with a new cast of hosts and a slightly altered format to keep it fresh. For the past few months, I’ve been really excited about this plan and wanted to tell the world we were bringing it back, but it wasn’t until I saw this Wiki that I realized just how popular this show used to be. My hope is whatever I’m able to do is at least a tenth as good as those old shows.

Our first episode posted below, appropriately titled “The Return,” is just a sneak peek of what we’re doing with Podtoid going forward. Starting next month, the show’s new hosts — Chris Moyse, Dan Roemer, Occams, and myself — will be recording new episodes each week that will hopefully be a fuckload better than this one. So please, enjoy the return of Podtoid and be sure to let us know in the comments how much we don’t measure up to those who came before us!