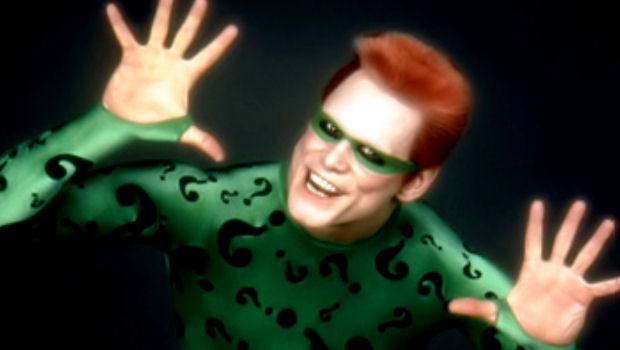 I’d like to personally thank everybody for really getting into the “new” Podtoid over the past few weeks. I realize that the previous Podtoid became the longest running iteration and gained a big following, so for all you guys to really get into the inane drivel we’ve turned it into is, quite literally, amazing.

A lot of fun was had on the old Podtoid, but this new one has become a highlight of my working week. Getting to talk utter bollocks with Jon Holmes, Max Scoville and Tara Long on a Tuesday afternoon has been some of the most fun I’ve ever had since I’ve started writing about games for a living. So yeah, thank you for your continued support and letting me keep doing it.

That’s enough of that bollocks. QUESTIONS FOR THE NEXT EPISODE, GIVE ‘EM TO ME YOU STUPID SLAAAAAAGS!