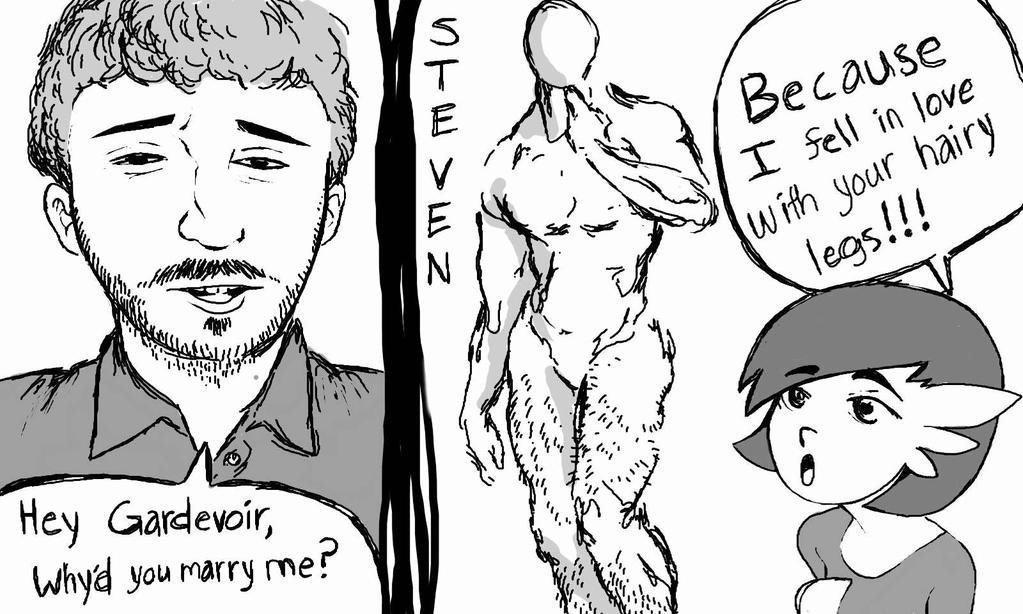 Here’s a little peek behind the curtain: there’s a good chance you don’t listen to Podtoids on Wednesday, unless that’s the soonest day post release you can fit it into your schedule, but we mostly record them on Wednesdays. Just a little look into the process. We can talk about Darren’s substance abuse and other behind-the-music bits some other time, but, man, Wednesdays. What a hoot.

Brett’s feewing a wittle sick today. He says his brains fuzzy and he’s in a different state, which has me more concerned that he’s been kidnapped, but the show must go on. Thankfully Darren, Kyle, and I will be Podtoiding today.

So ask us some questions, don’t tell me no lies, and you might be able to steer the discussion of the show, like some sort of…interactive entertainment.