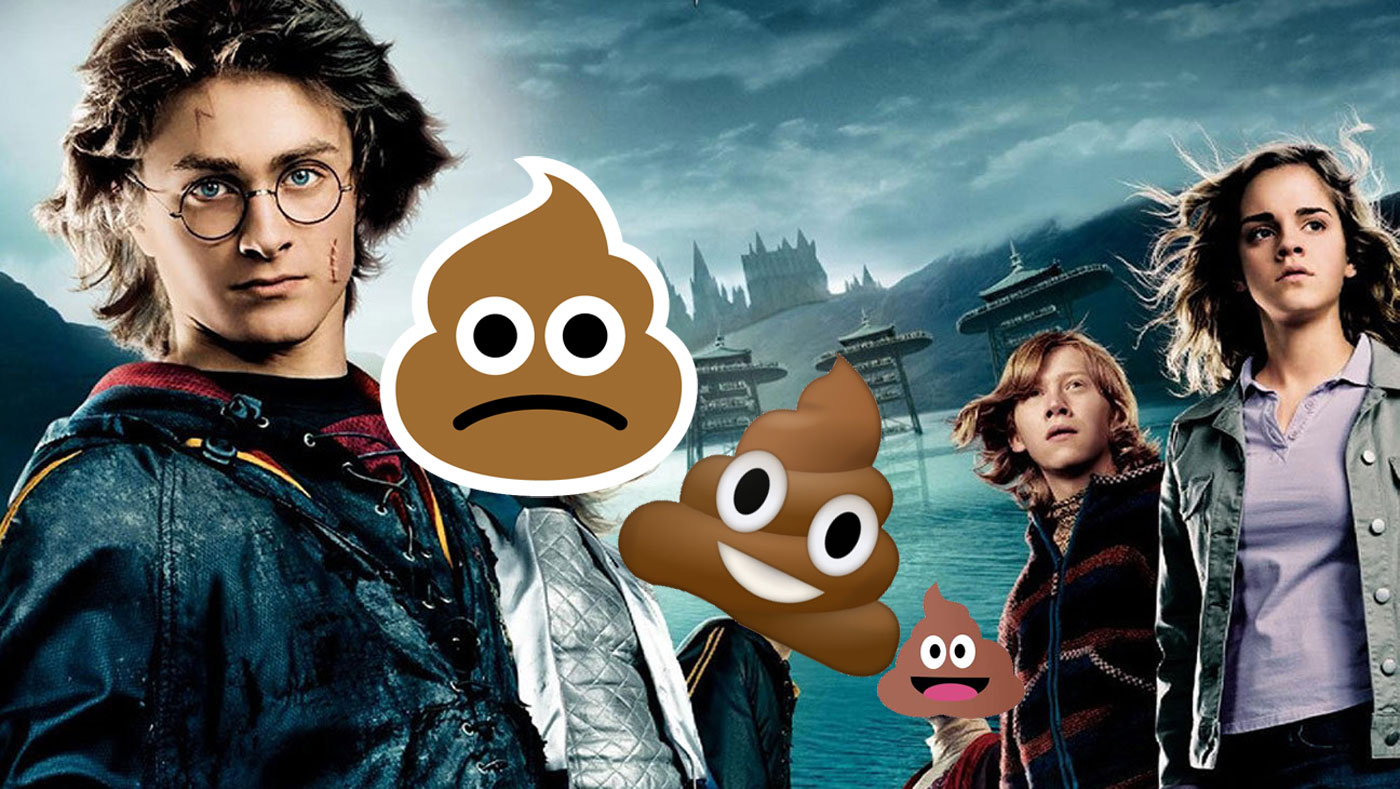 We went off the rails in this one

As promised last month, Podtoid is back and we’re kicking off 2019 with a brand new episode where we talk about all the hottest games that came out this week. Or we would have had there been any hot games that came out this week. Instead, we tried and failed at a comedy bit, pondered on the future of Jack Black’s YouTube channel, and spent the rest of the show wondering where in Hogwarts we’d crap ourselves.

I’m going to be honest with ya’ll: this is an extremely inappropriate episode and we went down some really twisted roads this week. It’s not going to be for everyone, but it was the most fun I’ve had yet doing this show. If you’re down to listen to some uncouth conversations, check out Podtoid Episode 384 below.