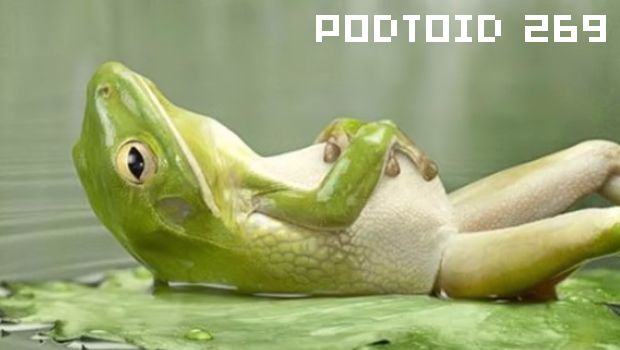 Jonathan Holmes attempts a PS Vita filibuster but is foiled by plans to burn all his possessions, waterboard him with gasoline, and force him to perform gratuitous sexual acts on amphibians in the name of musical theater.

That said, some game talk does squeak out. Jim reveals how he got harassed over Grand Theft Auto V, the GTA series as a whole is compared to Animal Crossing, and Jonathan manages to say something about that bloody PS Vita TV thing. Just a little bit. Just a little.