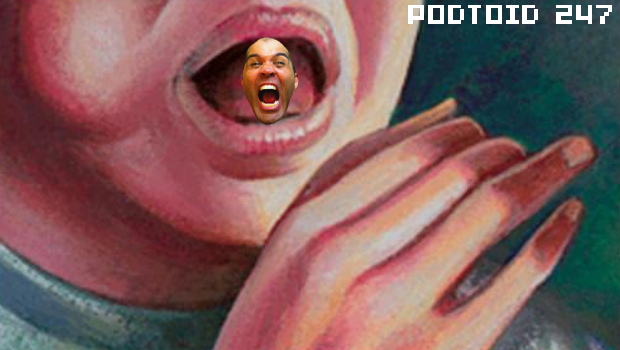 As if that wasn’t enough, we reminisce about LucasArts games, talk about interesting PC titles such as Evoland, discuss an aborted Willem Dafoe movie pitch, AND deal with Trent Reznor’s “hilariously” ironic texts. That fiend