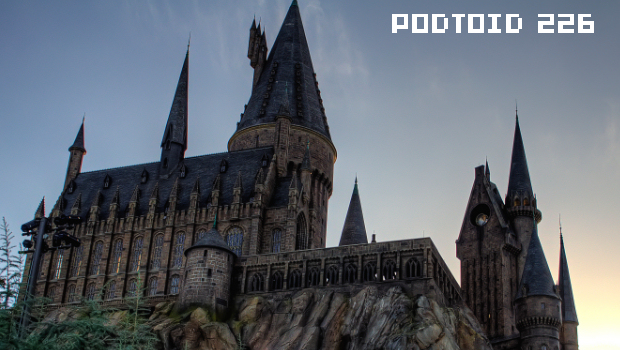 On this week’s AMERICAN Podtoid, the gang discusses Mitt Romney’s shocking presidential win, and why the game industry is so damn liberal. Plans are also made to cash in on the next Harry Potter movie by opening a genuine school of wizardry, and Willem Dafoe faces off against Brendan Fraser in the blockbuster sequel of our time.

Meanwhile, one of the cast has a Wii U and manages to put off talking about it for an impressive amount of minutes. Stay tuned for full-on Wii U impressions, as well as some other talk about more game things. Amazing!