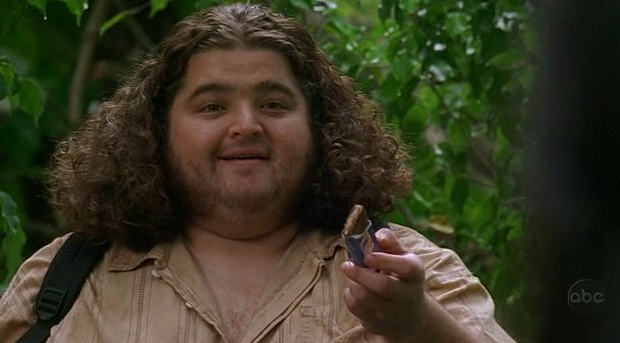 Podtoid now records on Mondays because of LOST.

Anyway, I know we’ll be talking about the death of Cursed Mountain‘s developer and how that ties into the place (or lack of one) of mature fare on the Wii, but beyond that it’s more of the January news slump. Samit will probably try to help out with a few topics but, if things go as they did last week, we may just discuss last week’s large releases and rely on some listener questions.

Which, of course, is where you come in. Start asking stuff.