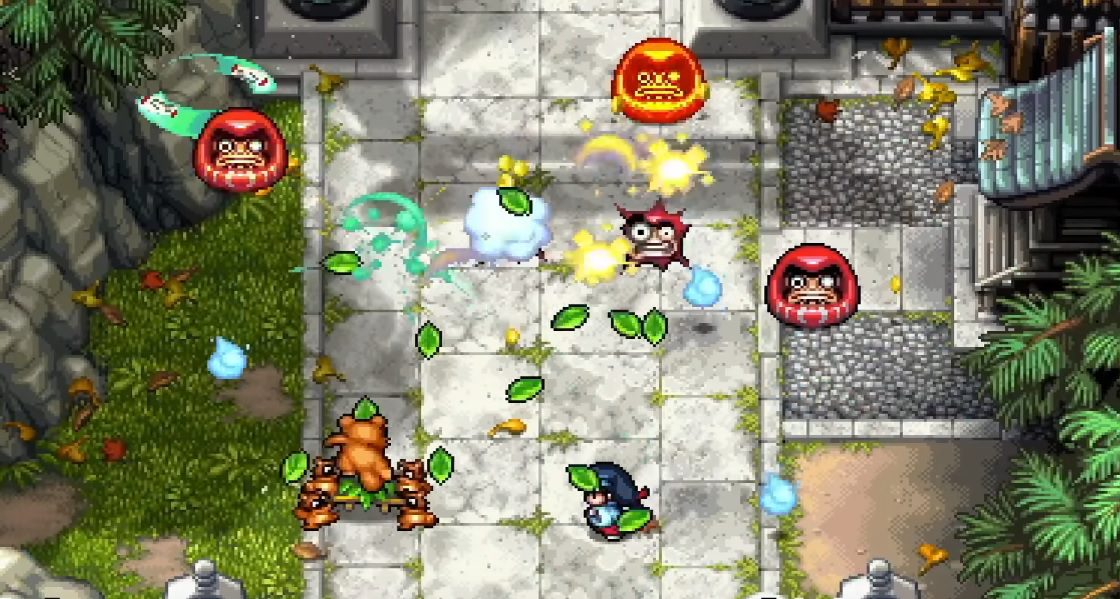 Yet another title hist the spring schedule

Natsume Atari’s adorable Pocky & Rocky Reshrined is the latest title to find itself pushed back down the slate to the increasingly cramped spring 2022 schedule. Developer Tengo Project simply cites “reasons” as causing the delay.

Announced in late-2020, with the first gameplay footage appearing in early 2021, Pocky & Rocky Reshrined is, despite the title’s connotations, a full sequel to 1992 SNES release KiKi KaiKai: Nazo no Kuro Mantle – better known in the west as Pocky & Rocky. The new game will see the brave shrine maiden and her mischievous tanuki pal embark on another top-down arcade adventure, battling ghouls, demons, and other unholy beings in a cute ‘n’ colorful 16-bit world.

The initial gameplay video, which you can revisit above, demonstrates how Reshrined aims to capture the franchise’s classic gameplay and visual style, with Tengo Project bolstering its mechanics, stability, and smoothness — much the same way the studio approached Wild Guns: Reloaded and Ninja Saviors: Return of the Warriors. In a world of grim shooters and gloomy third-persons dirges, we could all use a little Pocky & Rocky. I’m certainly on board for the duo’s return.

Pocky & Rocky Reshrined is currently in development for PS4 and Nintendo Switch.