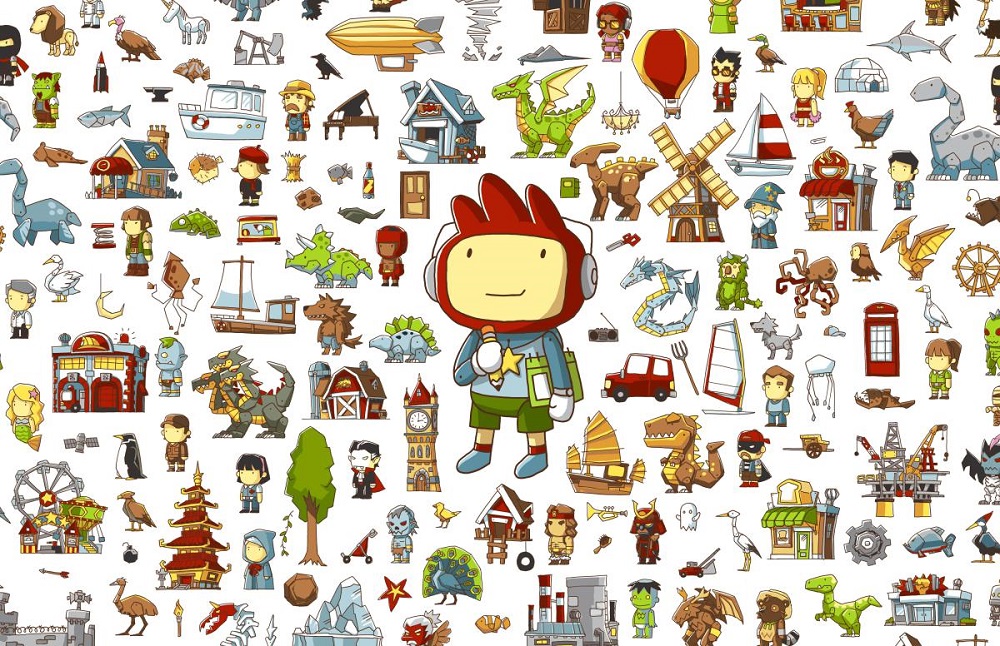 At the start of December, the Taiwan video game ratings board classified an as-yet-unannounced new entry to the dormant invention franchise, Scribblenauts, which is apparently being developed for PS4, Xbox One and Nintendo Switch.

Well, further reasons have been unearthed to dust off your crayon box, as Play-Asia now have a pre-order page up for the Switch release of the mysterious Scribblenauts Showdown, with a scheduled European release date of March 9, priced at £34.

Despite all of these pretty snug signs, there has still been zero official word from publishers Warner Bros. or developers 5th Cell, on any such title being even developed, let alone ready for pre-order. We will keep you updated should any further news be forthcoming.