So here’s the deal. NinjaBee has teamed up with PlayXBLA, Microsoft’s official Xbox Live Arcade blog, to let fans choose which of three themes will be turned into a new DLC kingdom for A World of Keflings. You can choose between the Graveyard, Candy, and Pirate themes. The problem is that for some reason, both the Graveyard and Candy themes currently have more votes than the Pirates one. Since there is no Ninja theme, this is unacceptable.

You can vote for the Pirates theme over here, which doesn’t require registration and allows you to vote once a day. Doing so also gives you the chance to win game codes, Keflings plushies, Keflings t-shirts, and the grand prize of being turned into a Kefling character for the new game. I’m not really sure how they will know who voted what, but leaving a comment using one of the six popular login options at your disposal is a good bet. Check out the official theme descriptions and some concept images below.

Graveyard
Enter the graveyard: a playfully macabre land where Zombie and Skeleton Keflings work to build a ghoulish town. 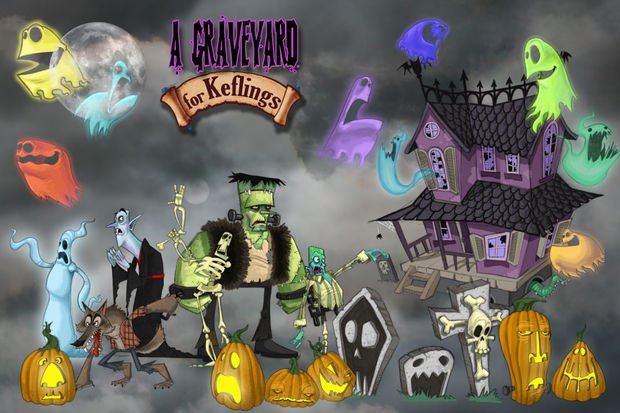 Candy
An evil wizard, a unicorn king, gingerbread Keflings and… bears?!? Come and build a new kingdom entirely out of candy! 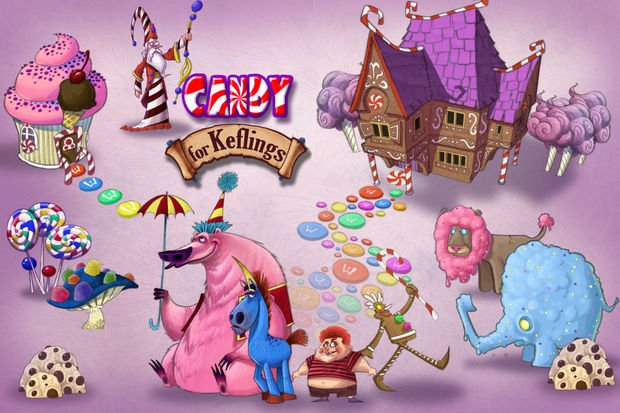 Pirate
Visit Ratbeard’s home and find him mixed up in the kef-buckling antics of his pira… that is, MERCHANT friends. 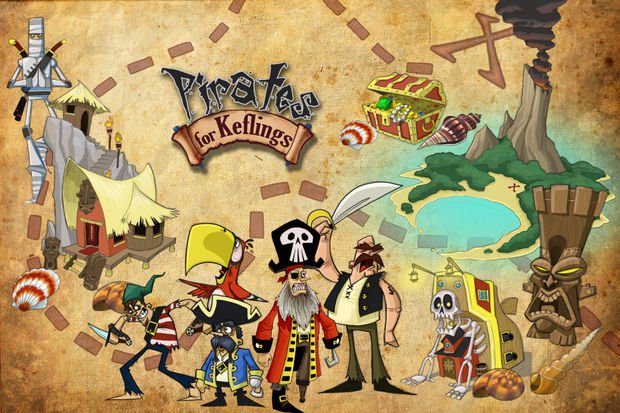