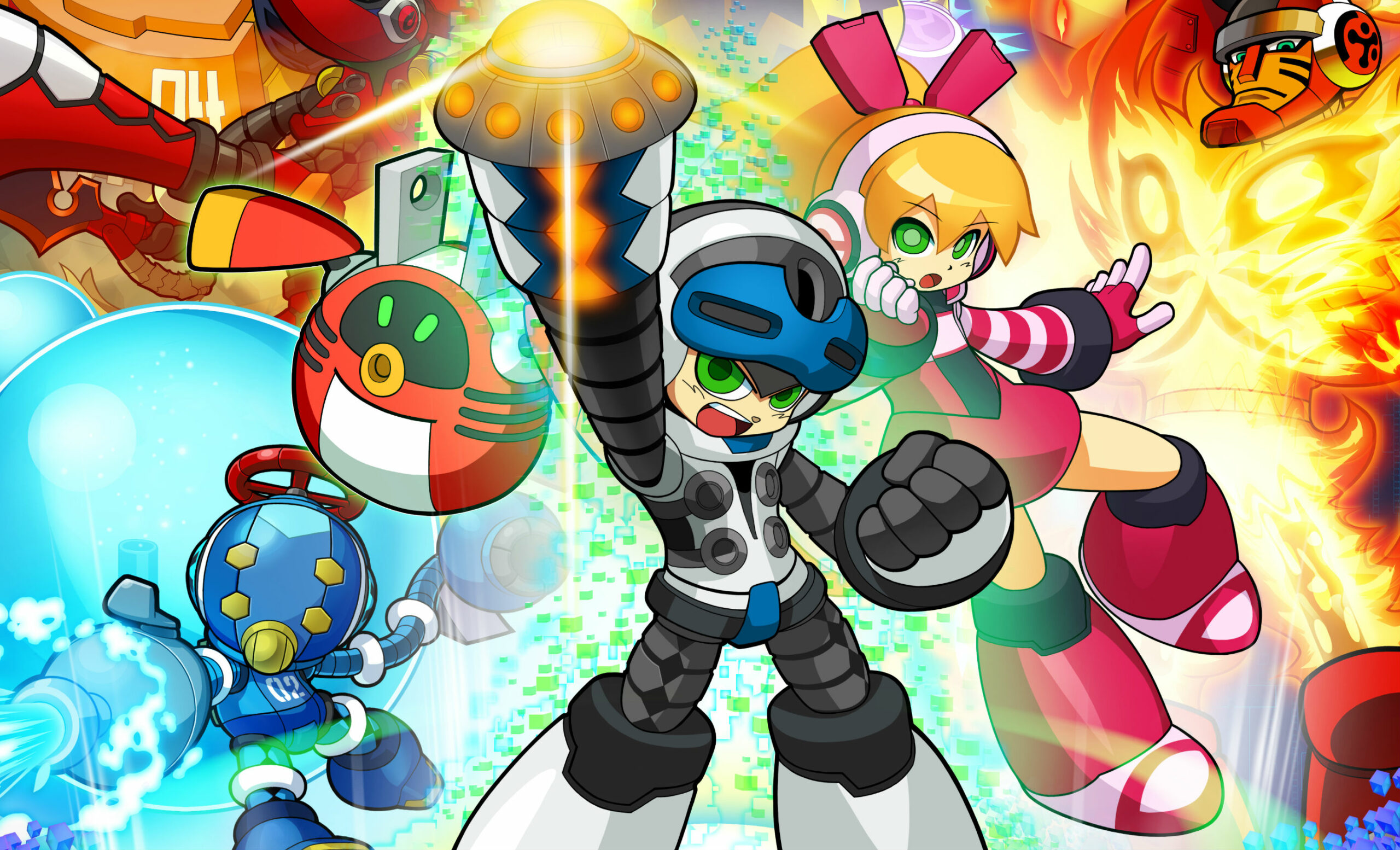 Haha can you imagine more delays

Since there is another way to monetize Mighty No. 9, Keiji Inafune is considering it.

When asked by USGamer regarding the possibility of amiibo in the game, Inafune responded, “That’s definitely an option for us, and if we have the opportunity to do it, then we’ll definitely take the chance. And also, we know for a fact a lot of our backers are Nintendo fans, because we ran a platform survey [for Mighty No. 9], and we see how many people are choosing Nintendo hardware. So it’s definitely something we have to look into.”

After reflecting on it, I’m not big on the idea of indies supporting amiibo. For one, now that the cat is out of the bag regarding the fact that the developer itself will have to handle production, it doesn’t paint a good picture in terms of stock. This will be a nightmare if people can’t pick up the Shovel Knight amiibo, as the huge feature of co-op is gated behind it. With all of the delays and debacles surrounding Mighty No. 9, this is just another potential mess waiting to happen.

The Whys & Wherefores of Mighty No. 9 [USGamer]