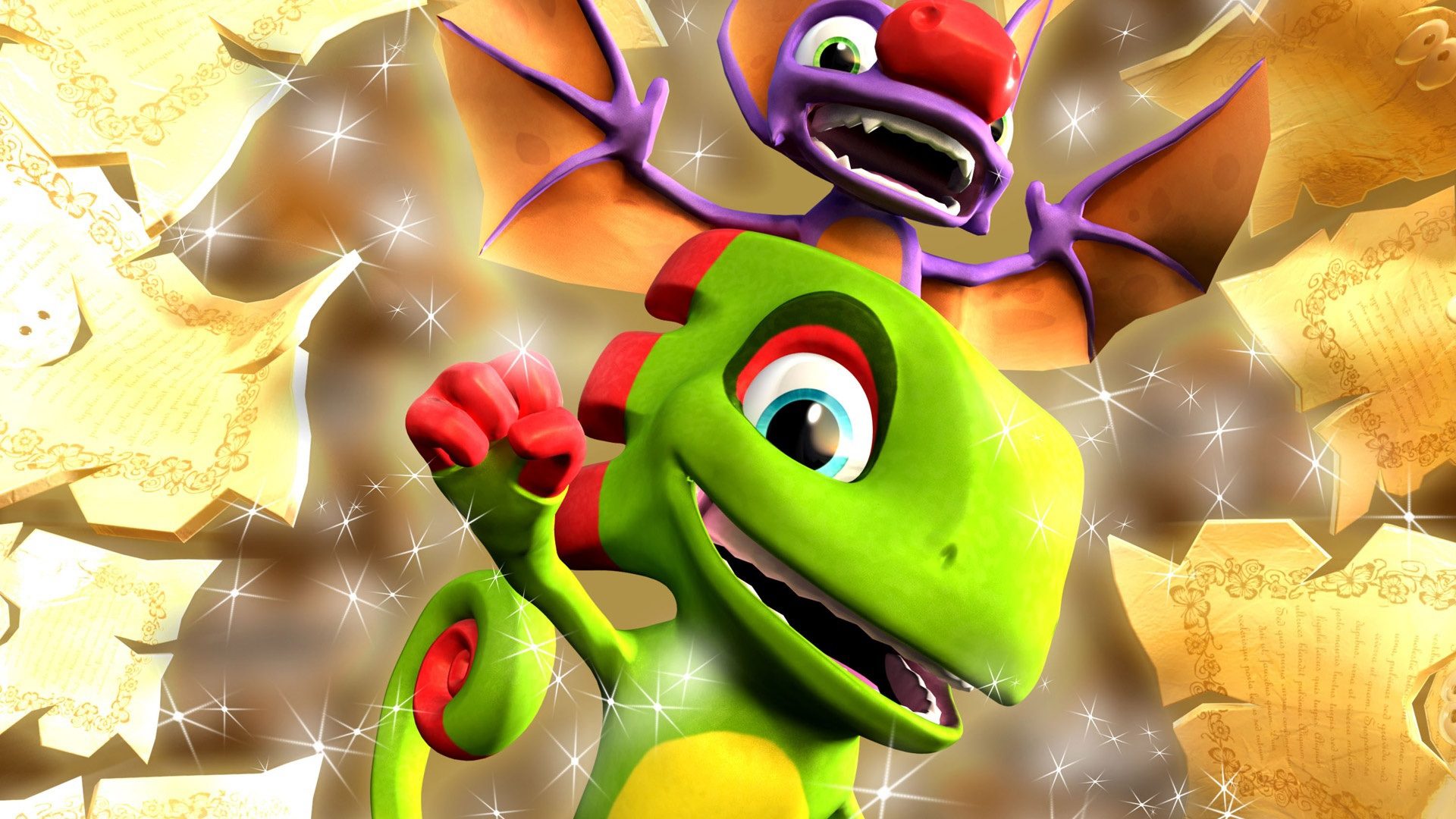 Minority stake to fund studio plans to ‘level up’

Playtonic Games, developer of cutesy old-school adventure Yooka-Laylee, are the latest developer to sell a minority stake to Chinese company Tencent. The purchase sees Playtonic join an ever-growing list of developers and publishers that are offering up investment to the multi-billion dollar global holding company.

“Six years ago we built a cool, exciting rocket ship, set a course we think is right and exciting. We are thrilled that Tencent agrees with that course and has provided some rocket fuel to further the reach of our mission!” said Playtonic founder Gavin Price on the studio’s official website. “With more people and improved processes in place the teams will be well placed to forge deeper links with their network of “friends” studios and ultimately look to develop and release new, exciting and playful IPs.”

Playtonic is quick to note that it will retain full control over the use of its IPs, and plans to use the money invested by Tencent to expand the studio, with an eye to doubling its workforce and creating three specific development teams, which can then be utilized to create several titles simultaneously. Playtonic also hopes to improve the quality and resources of its headquarters, and will also be looking to expand into new locations outside of its home base, located in Derby, UK.

“With Tencent having a stake in quite a lot of companies, there are lots of opportunities to be meeting and finding out more about each other. There’s a huge level of support there,” said Gavin in a lengthy interview with Gamesindustry.biz. “But ultimately, this is about more games from us. We want to do more games more often […] The crux of it is scaling up our game development teams. Getting more hires, and being able to operate multiple teams concurrently. We are looking to build a workforce that is a lot more shareable across projects.”

This minority stake purchase adds Playtonic to Tencent Inc.’s mammoth portfolio of studios that are either owned by, or have accepted investment with, the holding company. Other developers/publishers on the books (in some form or fashion) include *deep breath* Activision, Ubisoft, Supercell, Epic Games, Riot Games, Remedy Entertainment, PlatinumGames, Bohemia Interactive, Dontnod Entertainment, Klei Entertainment, and Funcom.