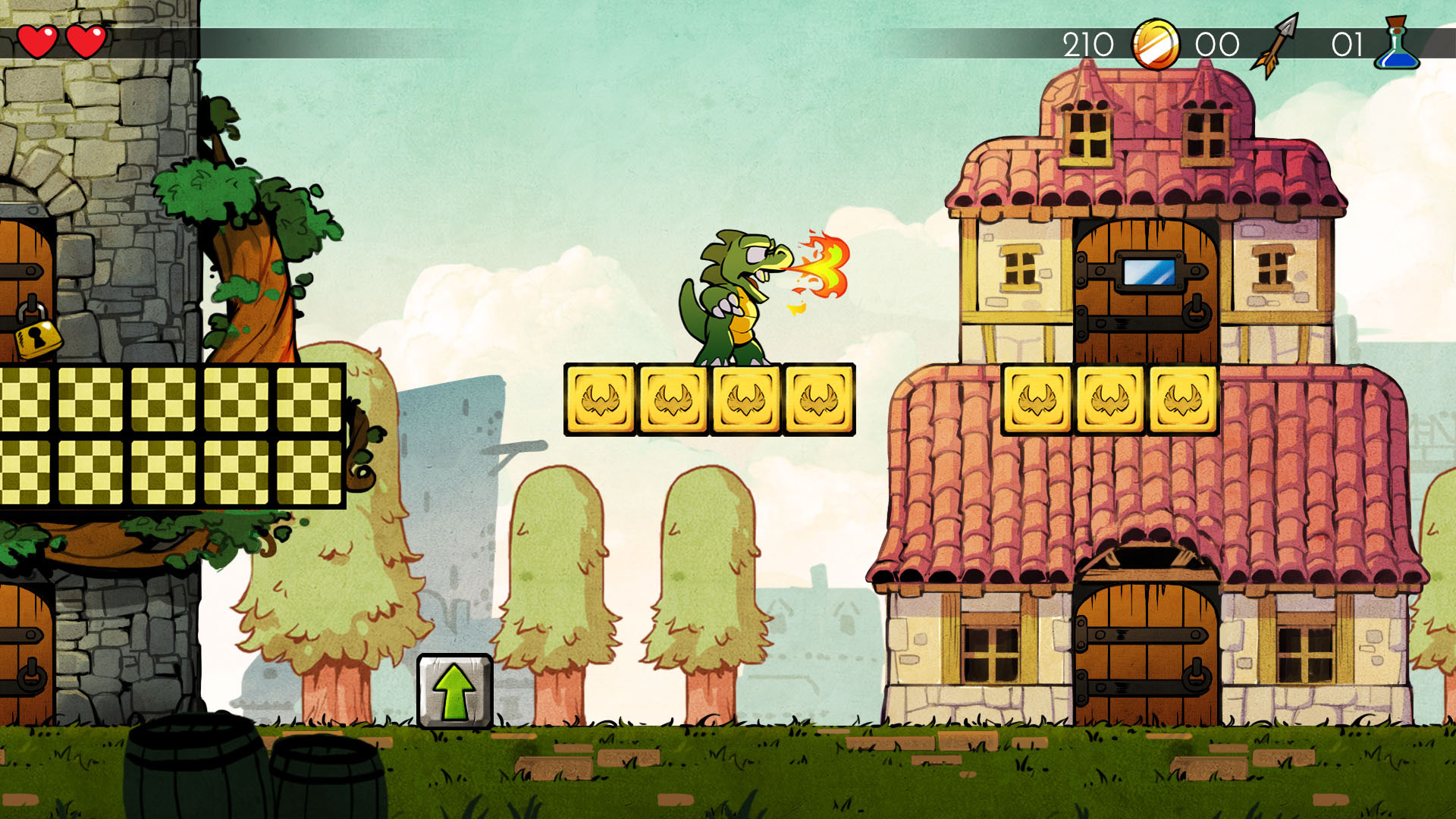 But it’s worth it for Wonder Boy alone

Sony has gone all-in on PlayStation flash sales these past couple years, and if there are any signs that the now-regularly-scheduled deals are going to simmer down in 2019, I’m not seeing them.

This weekend’s PS4, PS3, and Vita flash sale promises “deals under $20,” a fine concept that regrettably falls short when it comes to game selection. Minus a handful of overlooked gems worth highlighting, it’s the same old tired stuff. (Rest assured, friends, Murdered: Soul Suspect is back down to four bucks.)

Considering we just went through a month-long series of holiday sales, I’m not surprised.

Above all, anyone who got a kick out of Monster Boy and the Cursed Kingdom should seek out the similarly excellent Wonder Boy: The Dragon’s Trap for $9.99 — both games put a huge smile on my face.

Metroidvania champ Hollow Knight, which is on sale for $9.89, could always use more affection. And let’s not continue forgetting about Rock of Ages 2, a game in which you roll boulders while learning art history. It’s only $5.99. Other picks include PlayStation VR’s thrilling tactical team shooter Firewall: Zero Hour ($19.99), Ys Origin ($9.99), and a cracked plastic tub full of assorted LEGO video games.

On the PS3/Vita front, you can feel bittersweet nostalgia with Dino Crisis and its sequel for $3 a pop.