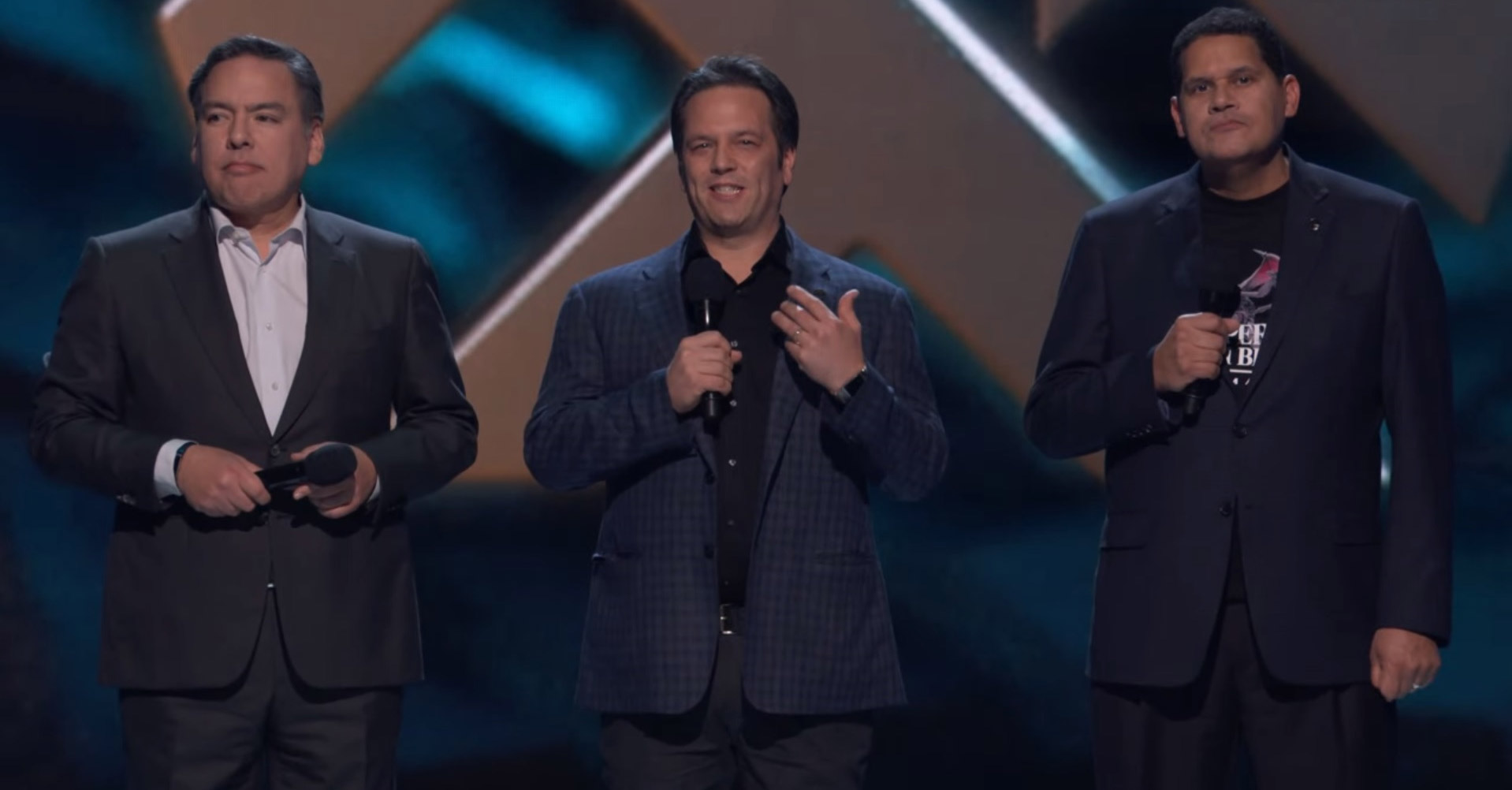 This group photo sure took a turn

Shawn Layden, one of the public faces of PlayStation, is leaving Sony Interactive Entertainment.

The news – which comes as a surprise given its proximity to the upcoming PlayStation 5 – was shared this afternoon in a brief tweet from PlayStation. Layden has been with Sony for three decades.

It is with great emotion that we announce that Worldwide Studios Chairman Shawn Layden will be departing SIE. His visionary leadership will be greatly missed. We wish him success in future endeavors and are deeply grateful for his years of service. Thanks for everything, Shawn!

Layden was best known for his on-stage appearances during events like E3. At The Game Awards 2018, he notably shared the spotlight with Xbox’s Phil Spencer and Reggie Fils-Aimé, formerly of Nintendo.

Among other roles at Sony, he took over as CEO of Sony Interactive Entertainment America following Jack Tretton’s departure in 2014 and more recently served as chairman of Worldwide Studios.

The PS4 has done tremendously well for Sony. I’m anxious to see where the company goes from here.