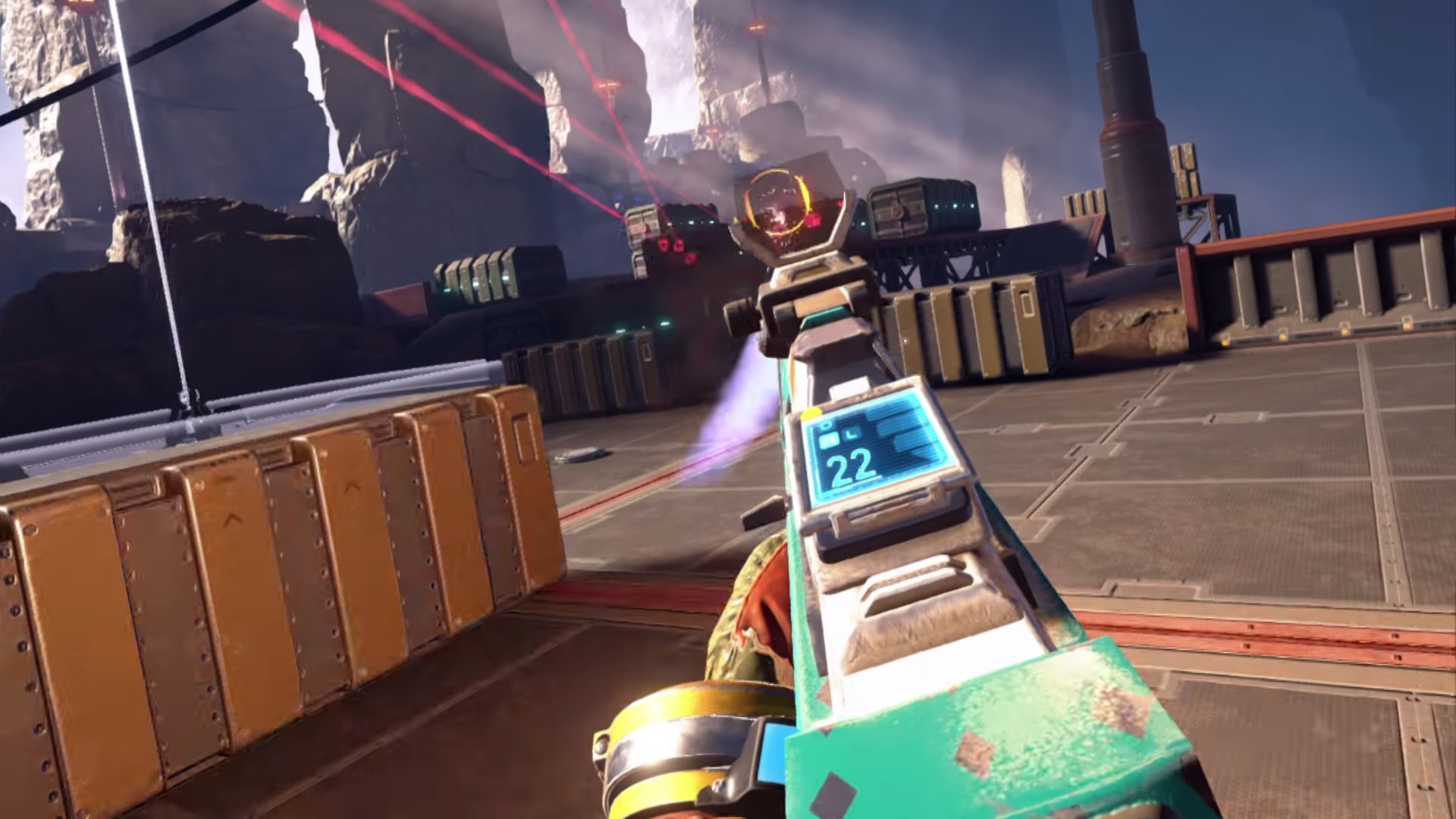 Impulse Gear has given Farpoint players a reason to return today with the arrival of a free Versus Expansion Pack. You’ll be able to compete in two-on-two PvP modes (round-based Deathmatch and the capture-and-hold Uplink), earning new player skins and weapons as you progress.

It’s briefly shown in the trailer, but one extra little wrinkle is that you can have aliens fight on your behalf. “A key part of the gameplay is capturing enemy spawn points,” says Impulse Gear co-founder Seth Luisi. “If you capture them the enemies will fight on your side. Each enemy type has a different function and abilities so choosing which one to spawn, and when, is a tactical decision.”

Even if you aren’t keen on competitive multiplayer, you’ll still be able to unlock player skins and the new weaponry. The progression system also applies to Farpoint‘s existing Challenge and Co-Op modes.

There are a few other tidbits, including: new Trophies, new turning comfort settings (all of which can be disabled), extra chaos in the Chaos difficulty for co-op matches, and “easy crouch while sitting using the crouch button toggle.” Again, this is all free. (Aside from needing PS Plus for multiplayer.)

I never did get my hands on a PlayStation VR Aim Controller, so I skipped this game, but this DLC seems worthwhile for anyone with the full setup. There isn’t much else like it on PSVR.