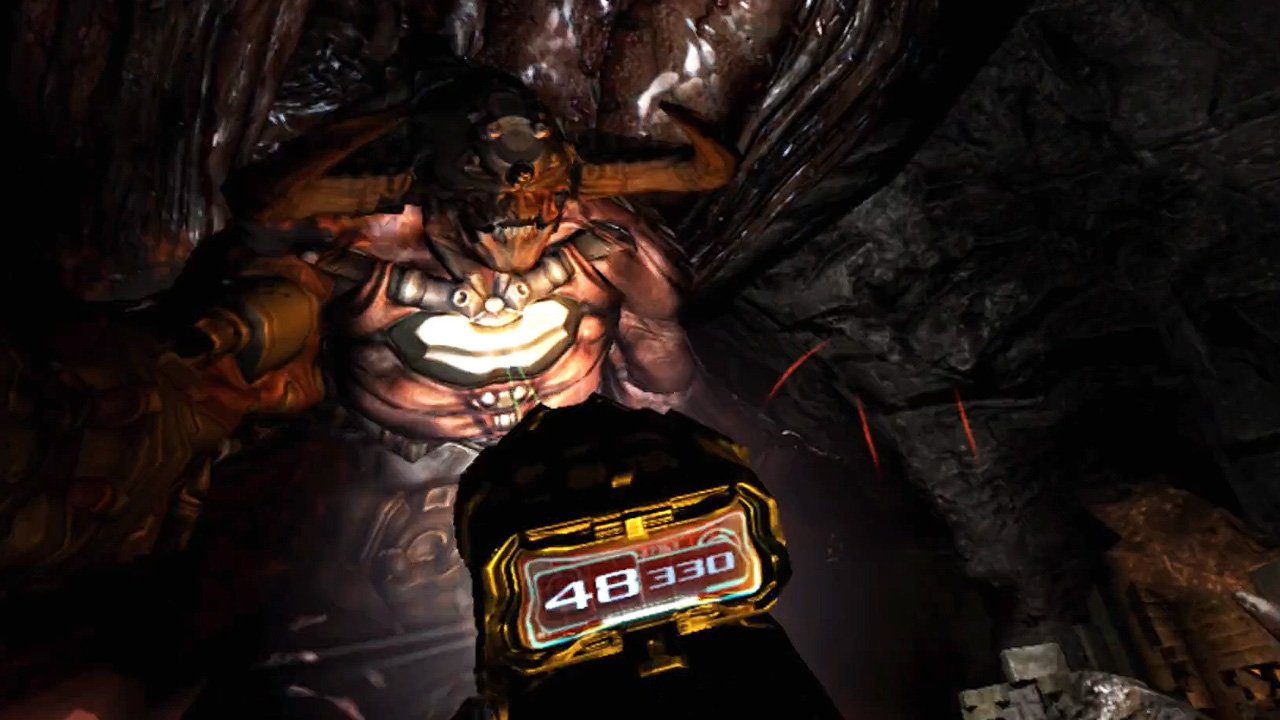 After the Fall, Doom 3: VR Edition, and Fracked are among the PlayStation VR games coming out this year

I haven’t revisited PlayStation VR since hooking up my PS5, but I haven’t packed the headset up, either – it’s crammed in a media-center drawer just in case there’s something fresh to play this year.

Actually, there is! The headset is still hanging in there with software support. Sony highlighted six PlayStation VR games for 2021 in a series of PlayStation Blog posts today. Let’s run through ’em.

After the Fall is a co-op shooter from the makers of Arizona Sunshine that’s set in an “alternate 1980s” Los Angeles. Don’t call them zombies – they’re snowbreed. It’s not every day we see a game with PlayStation VR Aim Controller support, and if you’re going solo, you can team up with the AI.

Fracked immediately reminded me of that “Call of Duty in a kayak” game Phantom: Covert Ops, and I was on-point – it’s made by the same team, nDreams. This time, you can ski and shoot! I think I’m down?

Song in the Smoke is a surprising “primal wilderness” survival game from 17-Bit, of all places. Don’t we already have too many survival games? Probably. But I like the premise of darkness being terrifying.

I Expect You to Die 2 is a sequel that was worth doing, even if it took several years to put it together. More head-scratching super-spy deathtraps await us, and this time, we’re going undercover at Zoraxis.

Zenith is an “anime-inspired” fantasy MMO with unexpectedly physical combat. There are throwing, blocking, and dodging mechanics, according to Ramen VR, and you can “slam your staff like a wizard.”

Doom 3: VR Edition is not to be confused with the existing Doom VFR. Instead, this is straight-up Doom 3 (and its expansions) “retooled for PS VR technology.” I was never all that into the original game at the time, but I think the horror tone, in particular, will click with me more in VR. I could go for a revisit.

That’s it – that’s the list. Anything stand out to you here, or are you taking a break from VR?

I’m mostly waiting for the so-called “next generation of VR on PlayStation” – a new PlayStation VR headset built with PS5 in mind as opposed to the current PSVR model that works with PS5 via backward compatibility. It’s still great from a comfort standpoint as someone who wears glasses, but the tech feels dated at this point (even with “PS5 enhancements” popping up on a game-by-game basis like in the case of Fracked). It’s generally hard to get excited about inferior ports from other platforms.

On that note, you can expect most of these games to be playable on PC VR as well.