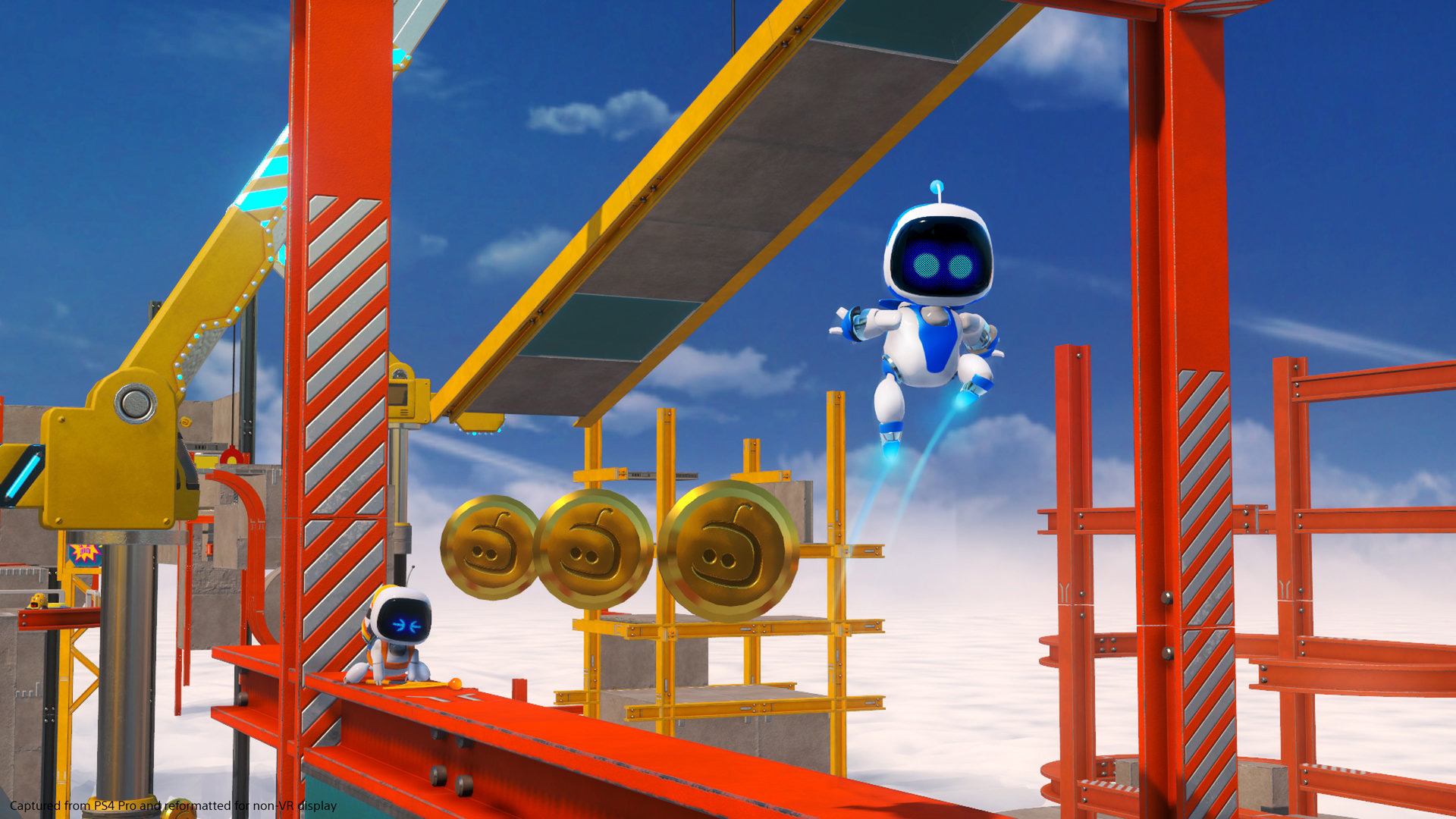 PlayStation VR developers have been good about providing demos for games, and I can’t understate how crucial that is for prospective buyers. In the virtual reality space, it’s not just a matter of a trailer or a review piquing your interest and that being the end of your decision-making process. You also need assurance that you’ll be comfortable while playing, a factor that can wildly vary from one person to the next. The best VR game in the world becomes worthless if it makes you feel funky after five minutes.

Sony has regularly done its part with demo discs that have been bundled with PlayStation VR hardware and also been made available for download on the PlayStation Store for existing PSVR owners. This week, the company refined its list of games once again with the PlayStation VR Demo Disc 3.

Most of these demos are repeats, but the new arrivals — Astro Bot and Superhot — are significant. This list is a strong starting point for anyone wanting a who’s who of PlayStation VR experiences.

If you missed the earlier demos, you can still find the original 18-game PlayStation VR Demo Disc right here and Demo Disc 2 over here. That said, the former takes up a fair bit of space. Unless you want the broadest possible range of games, I’d stick with Demo Disc 3. It’ll be my new go-to recommendation.