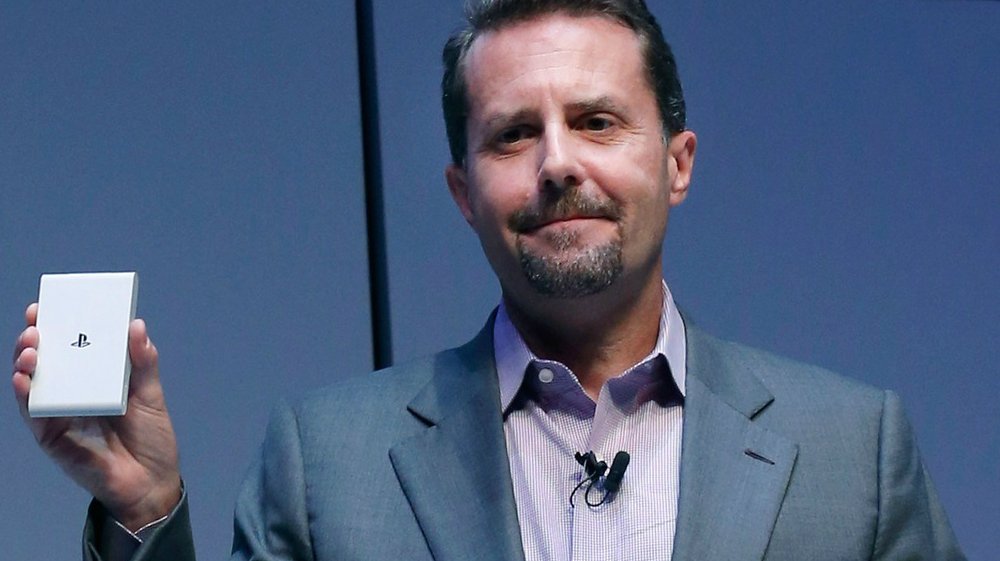 Vita means life, but this thing is dead

The PlayStation TV is a wonderful little device. At least in theory. The PlayStation Vita variant provides a great way to play portable games on a larger screen. It also costs significantly less than the handheld, and supports PlayStation Now streaming and PlayStation 4 Remote Play.

Trouble is, it also inherited the Vita’s problems. The memory cards are still far too expensive and other than small Japanese studios and indie developers, there aren’t many game makers interested in producing original software for the device. And to make matters worse, many Vita titles do not offer any sort of compatibility with the PlayStation TV.

For whatever reason, the PlayStation TV never caught on in Japan. According to the latest data from Japanese sales tracking outfit Media Create, as of this January, the machine had only amassed a total of 185,000 domestic sales in its lifetime since launching in November 2013.

So perhaps it comes as little surprise that Sony has decided to discontinue the microconsole in Japan. According to the official product page, the electronics giant is finished shipping new units to Japanese retailers. While there’s currently no word if Sony intends to do the same elsewhere in the near future, you might want to strike now if you’re keen on owning one of these things.