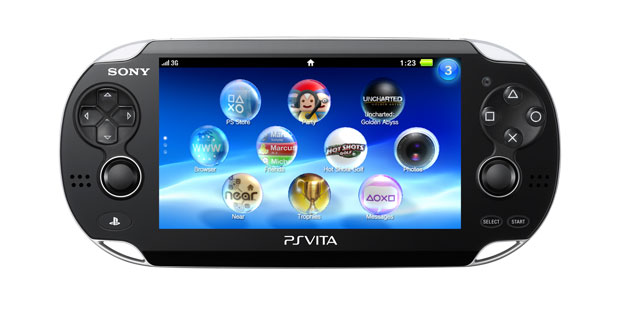 An ad from Blockbuster in the UK says that both Vita models for European release on Friday, October 28th. That’s waaaay before the rumored early 2012 date. Was Sony trying to pull a fast one on us, or is this Blockbuster ad fake?

You can see a copy of the ad that we nabbed from IGN UK in our gallery. It looks legit. They hit up Sony for a comment and only got back that we would see a “phased global release” this holiday season. October is kind of holiday-ish, isn’t it? That would certainly make for a Happy Halloween for me.

Beating the Christmas shopping season would make for happy holidays for Sony as well. Between this and the recent release for Supremacy MMA listing a fall release for Vita, it looks like I had better start saving up my blogger money!