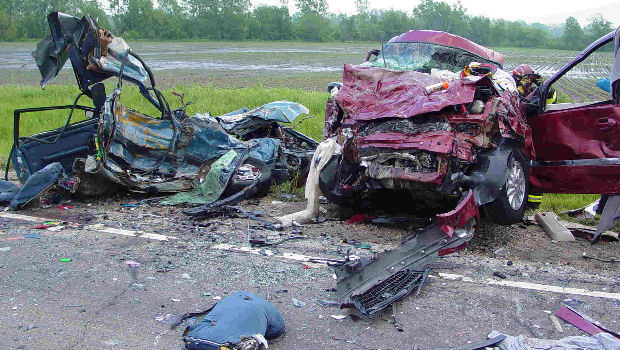 Sony wants you to think that the PlayStation Vita is the electronic equivalent of Jesus Christ, but others aren’t quite so convinced. Lyle Hall and Matthew Seymour of Heavy Iron Studios, for example, believe the system is too expensive and its launch will be a fiasco.

“If people aren’t willing to pay $249 for a Nintendo 3DS why would they pay $299 for Vita? People don’t want to carry more than one thing in their pocket, that’s why Android and iPhone have done so well, they are the devices of choice, they offers multiple functions outside of gaming,” said Hall. “People don’t want it. That’s Nintendo huge challenge — how do they add value to that?”

Seymour was far less kind with his words: “With all due respects to Sony and Vita, it’s a car wreck. And how about Xperia Play? I’d love to pull up the numbers on that.”

Despite the harsh assessment, the Heavy Iron developers don’t think the Vita is a bad product. According to them, the technology is “sweet” but the market has changed too much for the system to succeed. They believe a system that “only does games” will cut it. It’ll be interesting to see how right they are.

PlayStation Vita launch will be “a car wreck” [GI.biz]