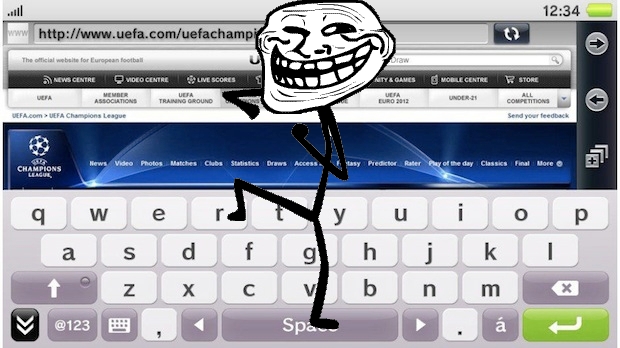 You won’t be able to access the PlayStation Vita’s web browser while playing a game. Not right now, at least. Outlet Watch Impress had to update a story with a correction from Sony on browser use, and that correction said that the browser cannot be opened during a paused game. Of course, the other OS functions, like game lists, friends, Twitter, music and more can be accessed, but the web is a no-go right now. If you’re needing web access, you’ll have to exit the game.

Dealbreaker? Nah. Just a bit of a bummer.

This could change, though. Andriasang says that the wording of Sony’s correction suggests that this is an issue that could be fixed with an update later.