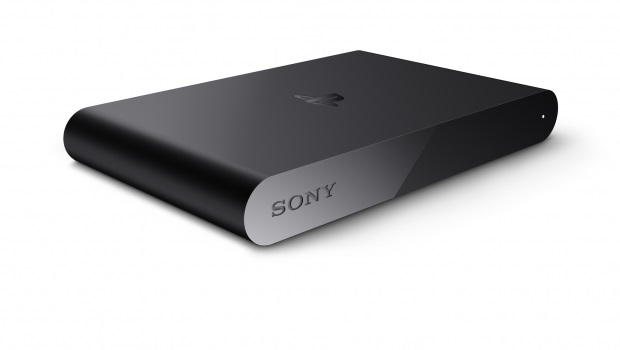 [Update: Sony has confirmed a US launch date for PlayStation TV of October 14th.]

Sony had a few hardware related bits of information to announce today at gamescom, most notably the fact that PlayStation TV will launch in PAL territories on November 14. It’ll cost €99, and include three undisclosed digital games.

PlayStation Now is also coming to the EU, and the beta will begin in the UK in 2015. So, it’s a lot of waiting, but at least it’s confirmation.