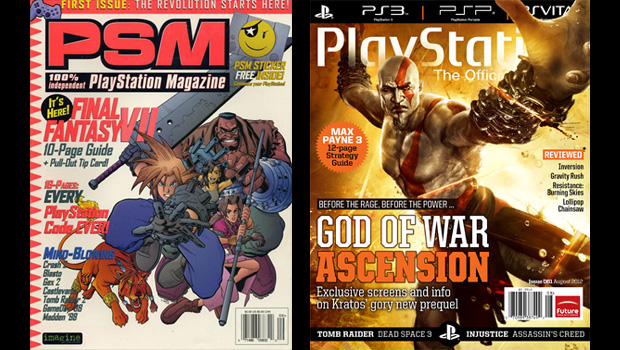 Future US puts another game mag out to pasture

PTOM may not have had as long a run as NP, but the turn of events is no less tragic. First launched in September 1997 with Final Fantasy VII on the cover, it was originally known as PlayStation Magazine — PSM for short — and rebranded in after its tenth anniversary. Now, the door to this particular tale will close after the Holiday 2012 issue.

I can’t say I have any personal investment in PTOM as I did with NP, but I’m no less disappointed in hearing about another venerable print mag going the way of the dodo. Pour a 40, fellas.