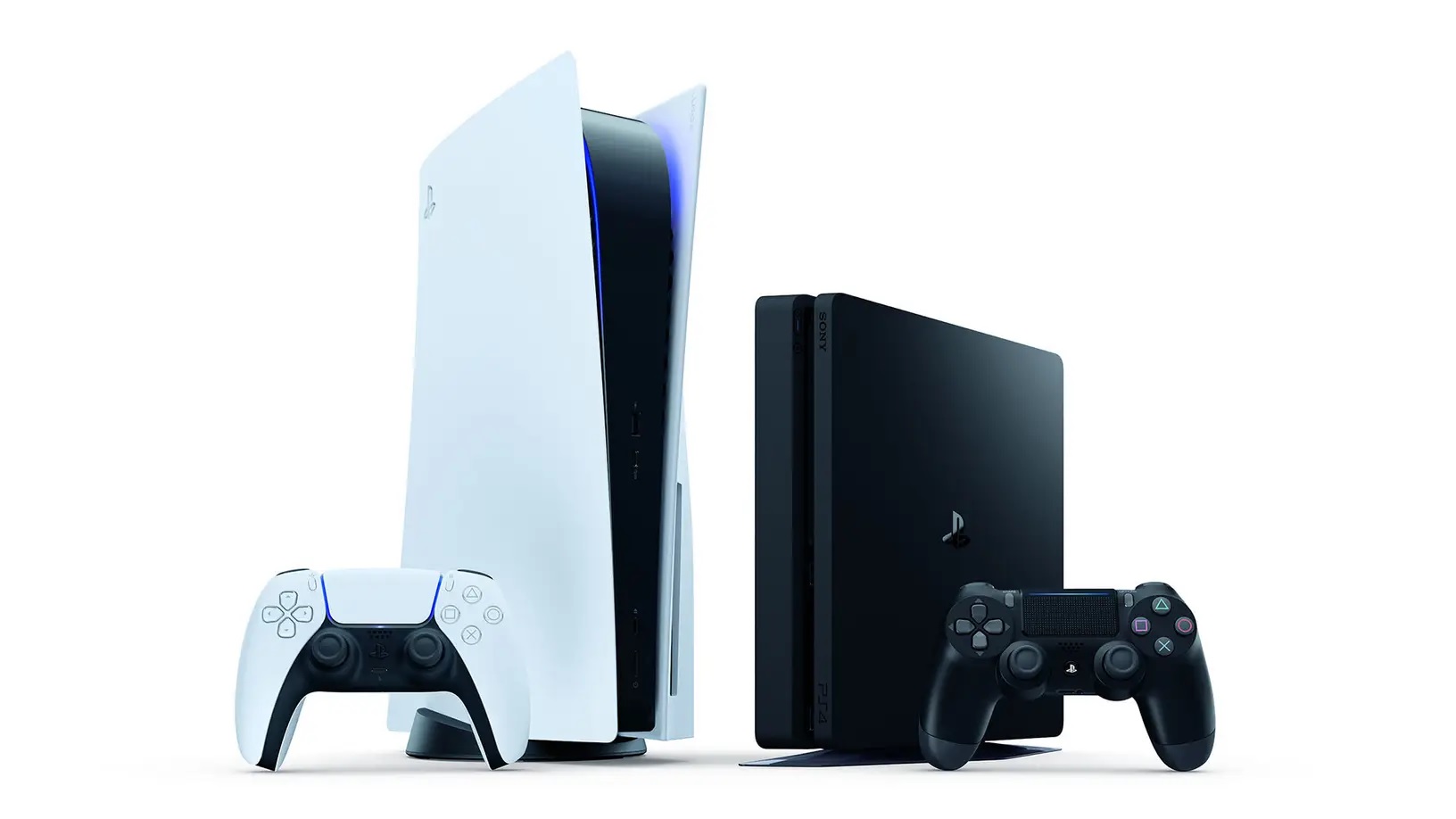 Yesterday saw the launch of a brand new system update for PlayStation platforms PS4 and PS5. Following a somewhat problematic few hours, (which saw the PlayStation Network collapse upon the update’s release, the firmware patch should now be running smoothly on both of Sony’s big ol’ boxes.

Among the features included in the new updates are the (long-requested) ability to create Open and Closed parties for their pals, allowing for the easy gathering of player groups for team gaming and/or simply hanging out. PS5 owners will notice an ever-so-slightly tweaked U.I. layout, complete with new Trophy cards and additional options — such as mono audio options for headphones. 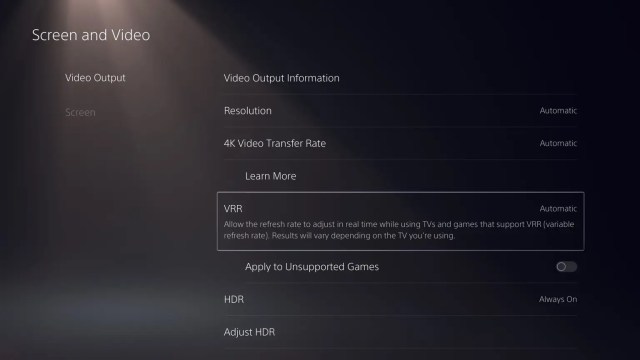 U.S. and UK PS5 owners can also test-drive a trial version of Voice Command. The feature — already available on PS4 — allows for the searching, activation, and controlling of apps and programs through voice commands. This early iteration of the feature currently only recognizes English language, and is set to roll out globally over the coming months. Weirdly missing from the patch notes, but spotted by TechRadar, is an Auto Low Latency Mode, which will attempt to switch compatible TVs to “Game Mode” upon starting a title.

Finally, SIE noted that it is hoping to launch Variable Refresh Rate support on PS5 in the near future. This graphical feature — common among PC users — will utilize dynamic adjustments in order to enhance the visual fidelity of PS5 games, eliminating issues such as tearing, input lag, and frame drops. Titles will need to be VRR compliant, and as such previously released games might need newly coded patches in order to implement the new tech.

For full details on the new update, check out the official PlayStation Blog.