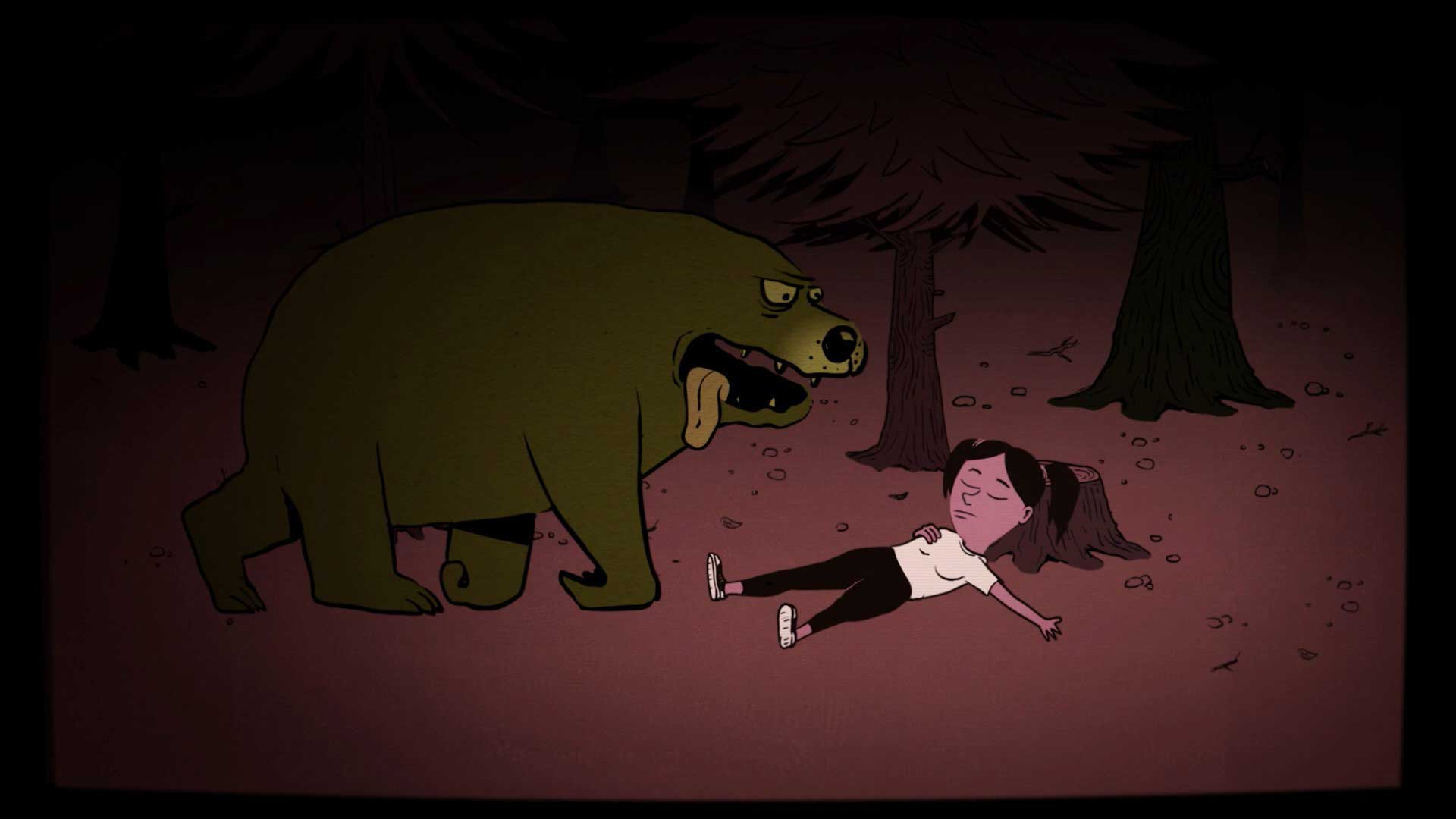 A lot of repeats, but there are some new deals

We’re well into summer, and that means scorching days, soothing Seals & Crofts, and lots of gaming deals. The PlayStation Store Summer Sale started today with over a thousand deals on PS4 and PS5 games lasting through Wednesday, August 3 at 11:59 p.m. Pacific.

The bulk of the sale is going to be older stuff, naturally — but a few newer releases stand out in the crowd. Supermassive Games’ cinematic horror romp The Quarry, Sloclap’s tense martial arts brawler Sifu, Saber Interactive’s team-based Evil Dead: The Game, and Team Ninja’s super eclectic Stranger of Paradise: Final Fantasy Origin are worth a nod.

With an eye toward games with new low pricing, here are some recommendations.

If you haven’t shopped in any digital PlayStation sales lately, you’ll find even more worth-checking-out games. I try not to do too many repeats from one sale to the next if I can help it. And while not everything here is a historically low price, they’re all competitive (as far as the PlayStation Store goes, at least). Hopefully enough to get you started!

Sony has a complete list of PlayStation Store Summer Sale deals over here on the PlayStation Blog, if you prefer to ctrl+f your way through text entries. The deals are set to last through August 3, at which point “new titles [will be] added to the promotion.”

With the usual mix of featured games and a lot of random backlog fodder calling my name in the PlayStation Plus Extra/Premium catalog, I’ll probably be sitting this one out. (Granted, I always say that, then impulse buy something at the last minute.)