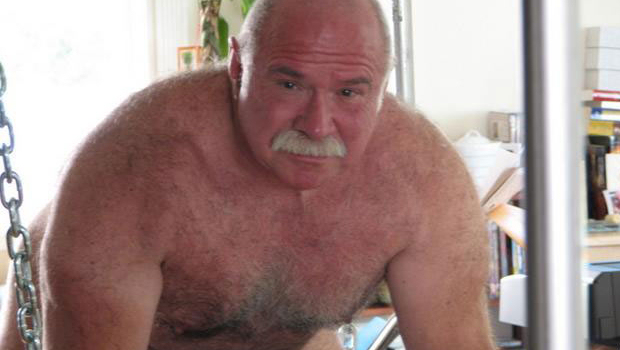 Following launch day issues in certain European territories, Sony has decided to postpone the roll-out of its new-look PlayStation Store, claiming the marketplace must be “exceptional” before gamers get to use it. That must game PSN users in Turkey, where it’s already out, feel real special.

The US, UK, Canada, Mexico and Brazil are all waiting for the update, while the aforementioned Turkey, as well as other Euro regions, have the less-than-exceptional version already. It’s believed Sony will be using these regions to test the service, and make improvements as issues occur.