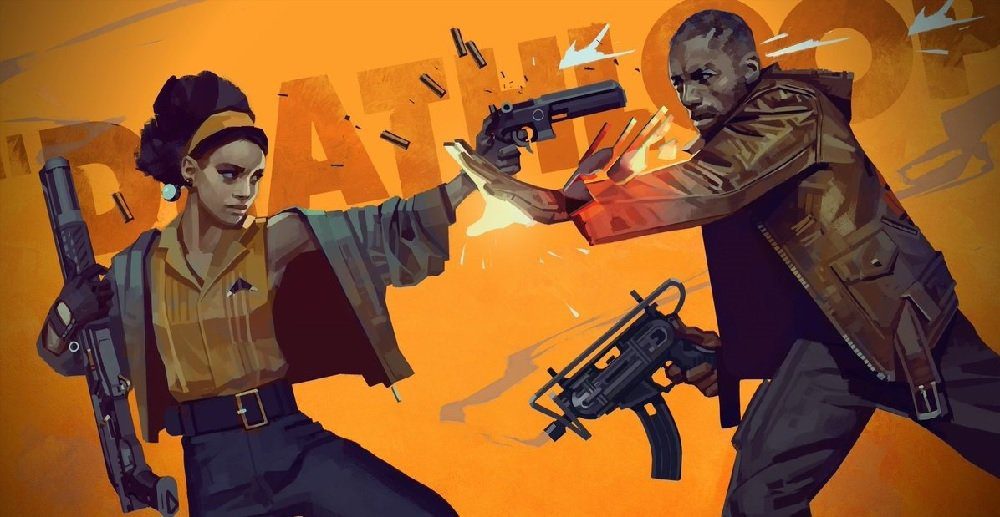 A new update on the New Zealand branch of PlayStation Store has revealed a possible release date for super-cool, time-bending adventure Deathloop. According to the PSN landing page, Arkane Studios’ tale of clocks and glocks will launch on PS5 on May 21, 2021. A PC version is also expected within the same release window.

As a quick refresher, Deathloop is the story of an expert assassin, Colt, who wakes up on the shores of Blackreef, a mysterious island doomed to persistently restart the same day every time the clock hits midnight. Seven island inhabitants have decided to make the most of their strange fate, rocking a perpetual party day-in, day-out.

For reasons as yet unknown, Colt is tasked with eliminating all eight marks before the day is out, or is fated to return to the wet shores from which he awoke, destined to repeat the day over and over again. If that wasn’t enough, Colt himself is in the sights of a fellow assassin, Julianna, and must keep himself alive while he scouts, tracks, and ultimately eliminates his prey. Neat concept.

Along with the standard edition, the PSN page also hosts a Digital Deluxe Edition, which includes a copy of the game along with several exclusive weapons, equippable buffs, and alternate character skins for both Colt and Julianna. Pre-order customers will also bag themselves the PS5 exclusive “Royal Protector” machete, and “Storm Rider” skin for our boy Colt.