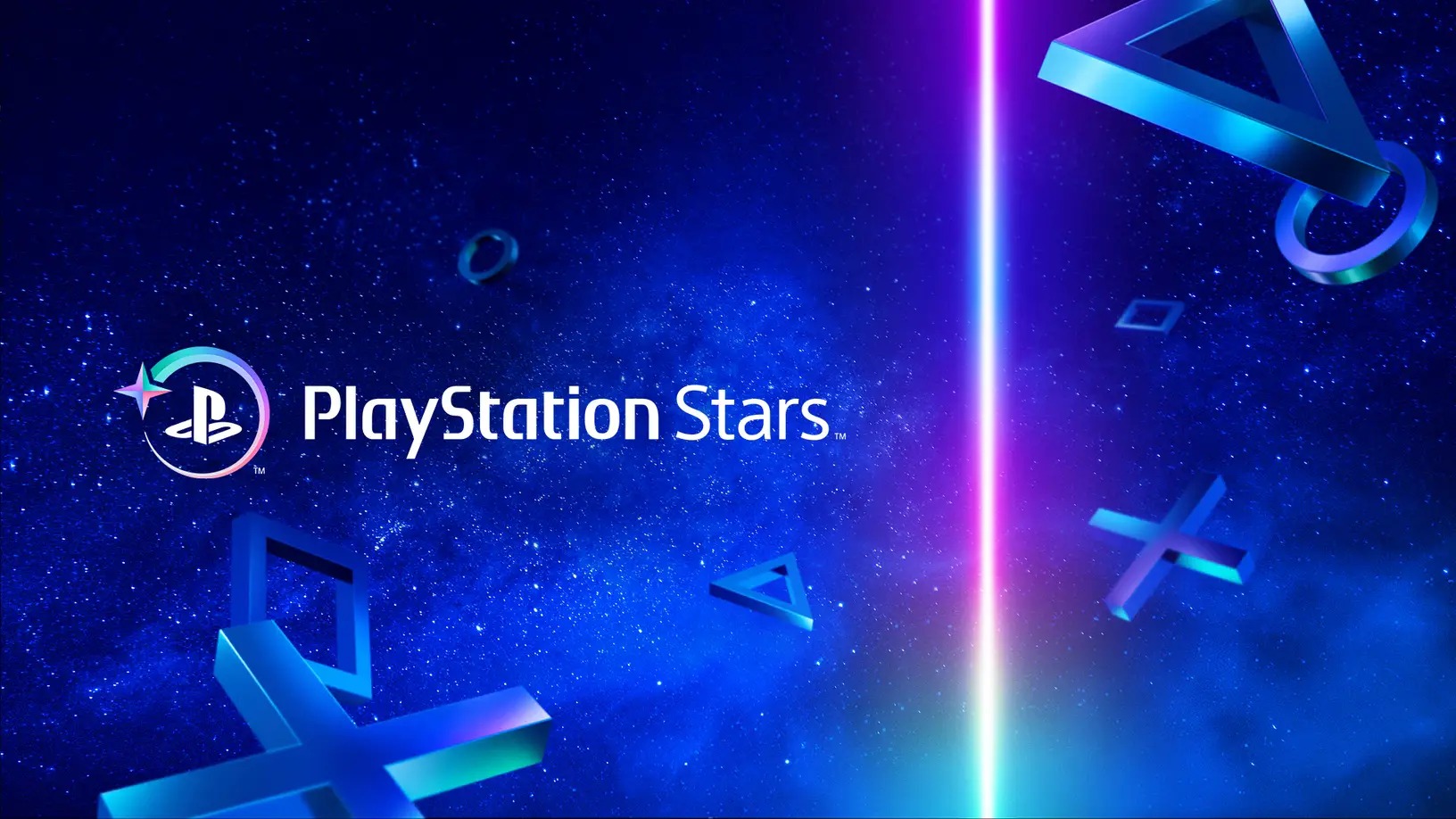 The new rewards roll out in October in North America

Sony’s new loyalty program is going live next month in North America. PlayStation Stars is rolling out for PlayStation users, starting today and spreading to more regions over the coming weeks.

The Stars launch kicks off in Asia first, where regions there will see the program go live on September 29. North and South America will get PlayStation Stars on October 5, while the program heads to Europe and Australia on October 13.

If you missed the initial announcement, PlayStation Stars is a loyalty program for owners of Sony’s console. While it’s free and doesn’t require PlayStation Plus to enroll, Plus users will get some extra bonuses to their Stars.

By completing campaigns and activities, Stars users can earn rewards. Some might ask you to get a specific trophy, while another might be becoming the first player to platinum a game in their region. One of the first campaigns, dubbed “Hit Play/1994,” has members who correctly guess launch games based on song-based clues get a special collectible.

What can you use these rewards for? Well, one type of reward is loyalty points. These can be redeemed in a catalog that may include PSN wallet funds, digital collectibles, or certain PlayStation Store products. Plus members automatically accrue points for purchases on the Store, too.

Those digital collectibles are the other reward, and don’t worry. Sony VP Grace Chen told the Washington Post that these are not NFTs. As today’s blog post reiterates, these cannot be sold or traded. They might be rare, but they aren’t one-of-a-kind and they don’t use any blockchain technology. These little collectibles will be visible on a display case within the PlayStation app, which can be viewed by other users.

You can get more info and make sure you’re signed up when it goes live over at the PlayStation Stars page.